by Terry Kortum
Hello all,
I have been on a quest for an oil filter element guide for my filter assembly on a 1974 CN4-33 marine diesel. An idiot (me) forgot to remove it from the old filter during the last oil change and I have had no luck finding a replacement. I even contacted Nissan in Japan and someone there was helpful enough to suggest I hog one out of billet.

I did get lucky enough to stumble on to this forum in my searches and hopefully someone here can direct me to the part or offer some suggestions more realistic than hogouts.
by asavage
Your engine looks something like this? 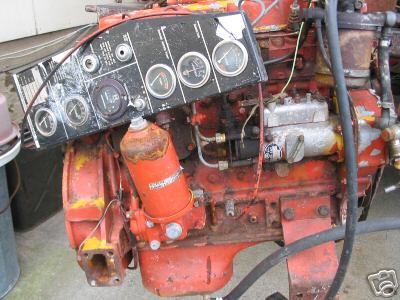 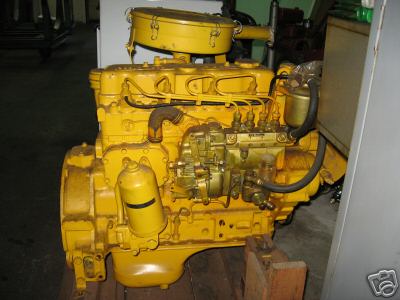 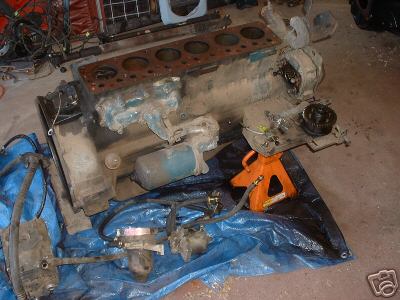 I don't have even an illustration of what the part you seek looks like. The SD engines in 720 PUs don't use the cannister filter. 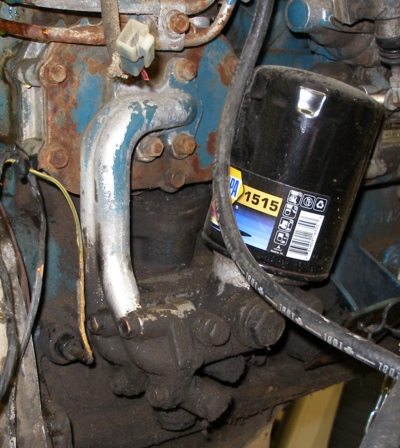 Though the SD in non-automotive trim does (sometimes) use a cannister filter. 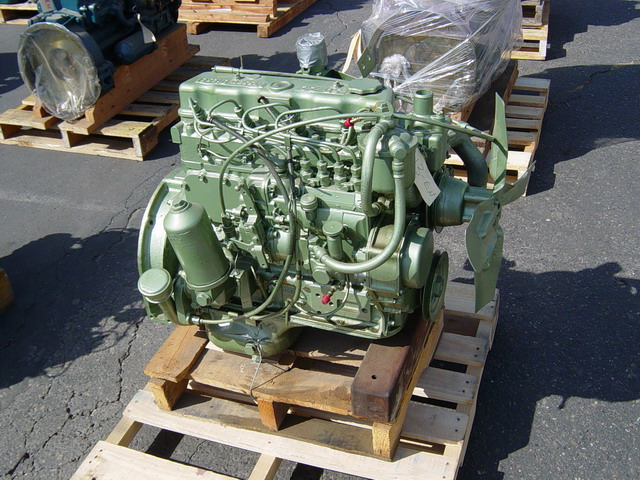 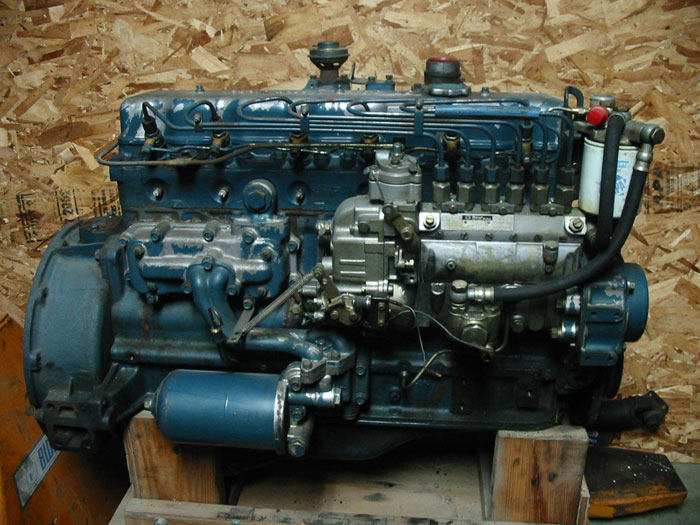 So, you might inquire of IH Scout diesel owners. Have you tried over at binderbulletin.org ?

If you are willing to have some machining done, you could have a remote filter adapter made, with fittings for hoses to move your oil filter to a different location. Lots more money than having the part you lost though.

I'm sure it can be found.
by zen
if its a paper element type then go to forum mentioned above and look in their "guide" they list loads...

if its a spin on type then leave a message here and will see whats on mine..i know i am in uk,but you can cross reference..

Thanks for such a quick response

by Terry Kortum
Asavage and Zen, thanks to both of you for such a quick response.
My engine looks almost identical to the second image (yellow painted engine) with marine mods for the air intake manifold.

my engine has a verticle oil cannister, using a paper filter. I will contact the website you suggested and keep you posted on my luck.

Unlike Cruzhors, I have very good access to most of the engine in my boat so converting to a spin on is an option if all else fails. Next chance I have I will post some pics of the boat and the engine.

by Terry Kortum
Just wanted to update. I contacted Binderbulletin and they were able to help. Jesco had the filter assembly in stock and in the interest of getting up and running I bought it. A little pricey for a stupid mistake but I rarely make cheap ones.

Thanks again to both of you for your help and best wishes for your holidays.
Terry
by asavage
If you have a decent camera, would you mind taking some pics of the guts of the filter assy pieces when you get them, and send them to me?
by asavage
Yes, I'm a little behind . . .

Terry sent me this almost a year ago:

Thanks again to all on your site for their help. 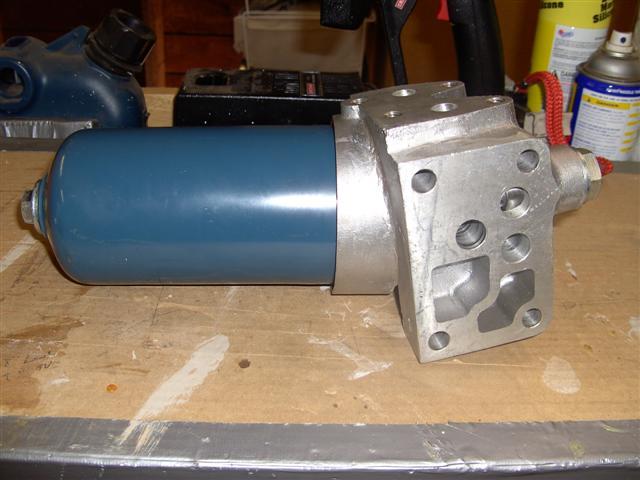 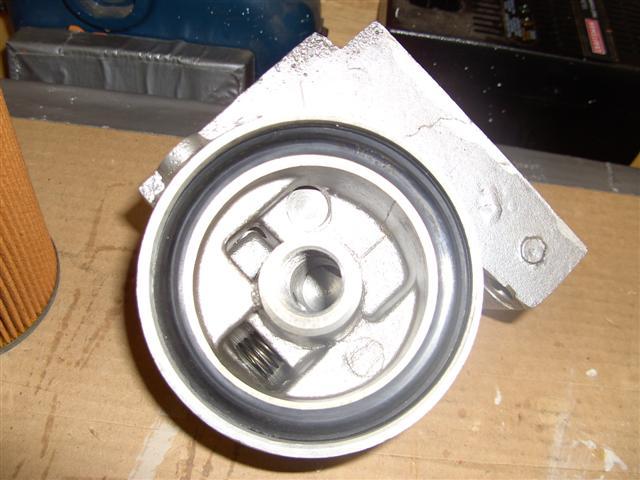 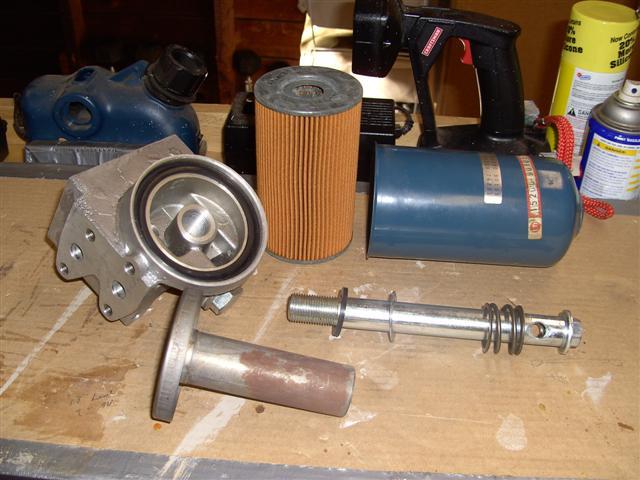 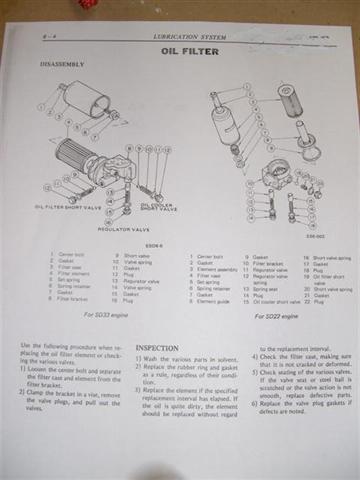 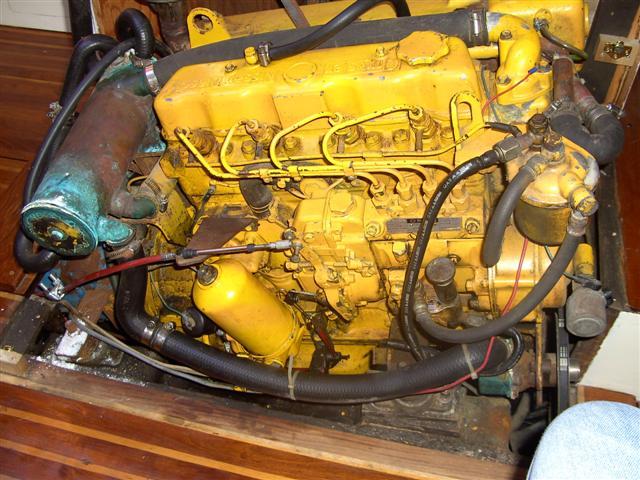 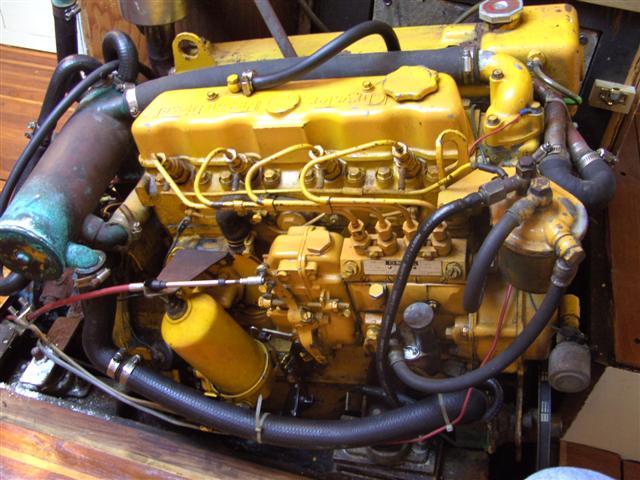