by JETTO
Hi I need help. 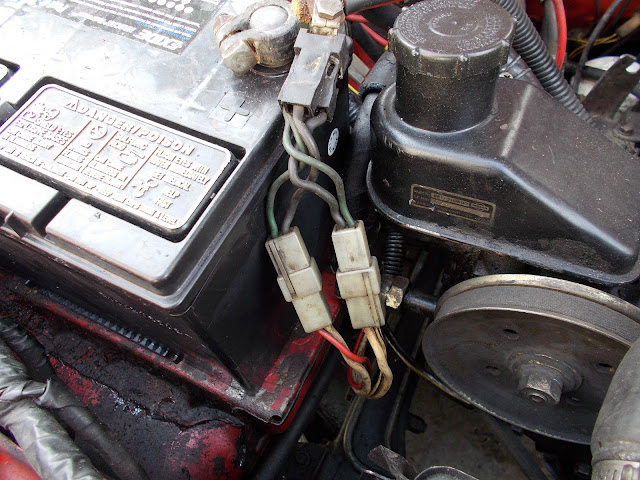 Sorry Al, I was told the attachment level had been met, so this was the only way to post a photo.

by JETTO
yes , i checked for current, there's power from the sockets after the fusible links. i also checked the fusebox, all fuses have current

by plenzen
Remove and clean ALL grounds with a wire brush.
Not only the main battery ground but also any ground straps from the body to the frame etc.

It's a bad connection someplace

by ehtrain
i have had some of the glow plug relays go bad on me. Just age I'd assume. I know my glow plugs would do weird things on my td27t when relay would start messing up.

Id agree with earlier statements tho. check your connections first by waynosworld
You only have one relay which is strange, in the USA we have 2 relays, one for the headlights, and the other for the heater motor, but your country may have different standards for wiring harnesses.
You should get some help to test the glow plug power, turn the key on, and then check the rear glow plug itself for power till you hear a click, then the glow plug power should terminate, if you do not have power to the glow plugs themselves when you first turn on the key, then you have an issue, the glow plug power goes threw a relay before it gets to the glow plugs, or maybe something got unplugged, test for power at the glow plugs themselves.
Another thing you need to look at after confirming you have glow plug power is the injection pump controller, as you have the inline injection pump, have your helper turn the key on and let the glow plugs warm up, when you hear the click or the glow plug light goes out, have your helper try and start it and watch the injection pump controller arm, if it doesn't move right after the starter engages, then you have an issue with one of the many electronic components controlling the engine, when this happens I disconnect that arm from the injection pump and then I start the engine to be sure that is the reason it was not starting, if it starts let it run for a little while to make sure it does keep running, then shut it down by twisting the IP control shaft counter clockwise and then start unplugging and plugging back in all the plugs having to do with the engine control systems and re-connect the arm to the IP, if that doesn't get it working again, then one of the components may be bad such as the IP controller, or the DPC module.
Let us know what happens, if it helps or not.

by JETTO
I see the other black relay is also located at the engine bay....i think its for the glow plugs its beside an electronic module ( black square shape) with round sockets located near the right fender.

by waynosworld
As I said in my last post, you need to watch that control arm connected to the injection pump, when it shuts down after 10 seconds, is the the arm pulling down on the injection pump control arm and cutting the fuel off, or does the engine shut down without that arm even moving, you need to watch it while someone else is operating the key.
This question above is important, it helps me figure out what is going on.
The black box next to the glow plug relay in the engine compartment is the DPC module, the glow plug timer is located in the cab on the right kick panel just under/beside the glove compartment.
You need to watch what the injection pump control arm is doing from starting it to when it shuts down, as I said in the post above, the arm should move to the start position just after the starter engages the flywheel, then after it starts it should move to the run position which is another 1/4 turn on the IP controller which is below the injection pump, after it is running the arm should not move till you turn off the key, if it moves without turning off the key, then something is wrong with the engine control system, and if you want to drive it, your going to have to remove the arm from the IP controller to the IP arm itself till you/we figure out what is wrong.
This is the IP arm you need to watch. 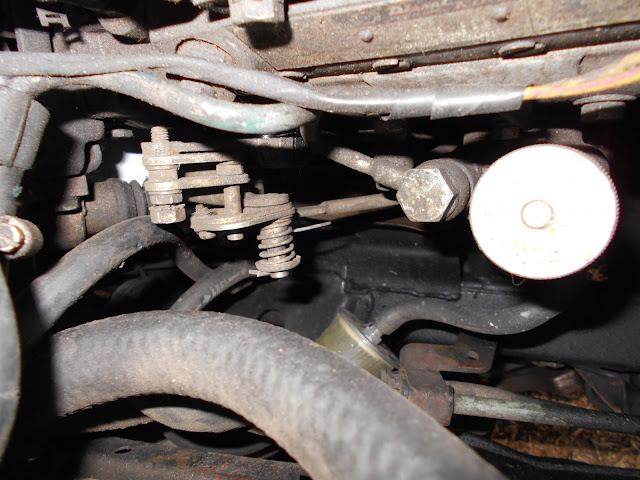 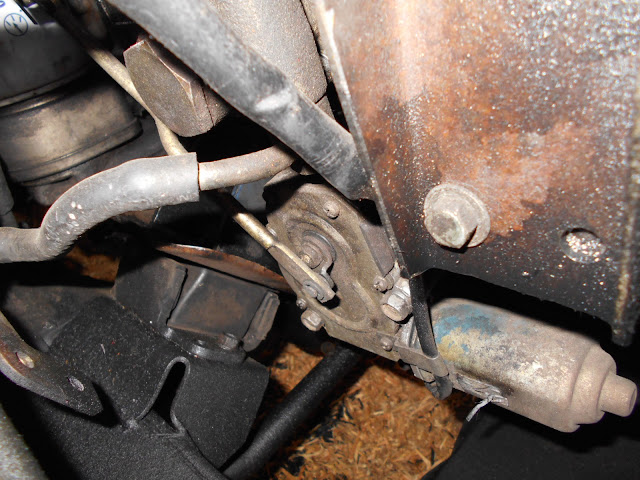 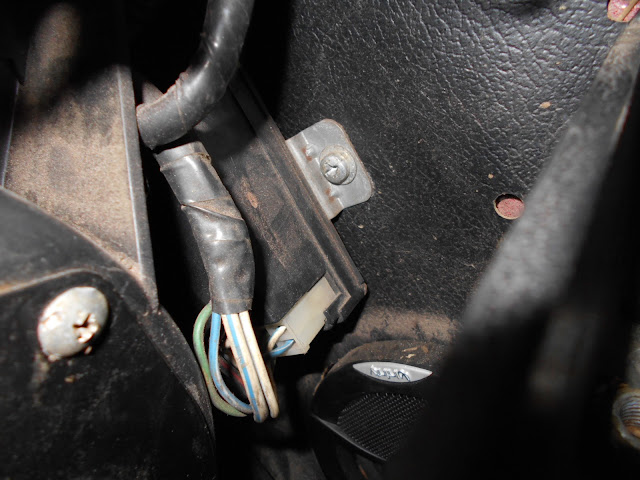 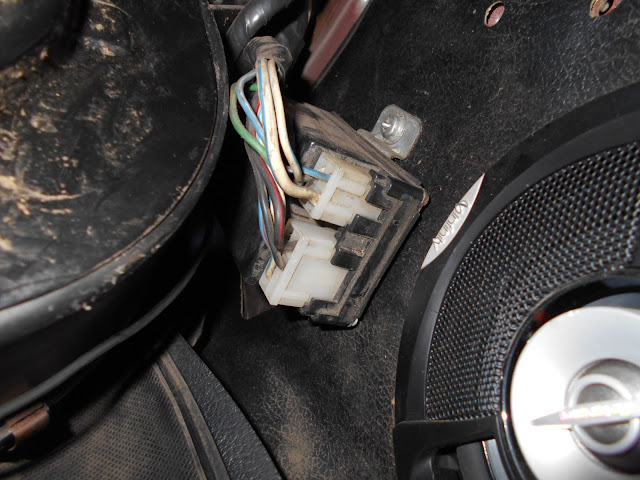 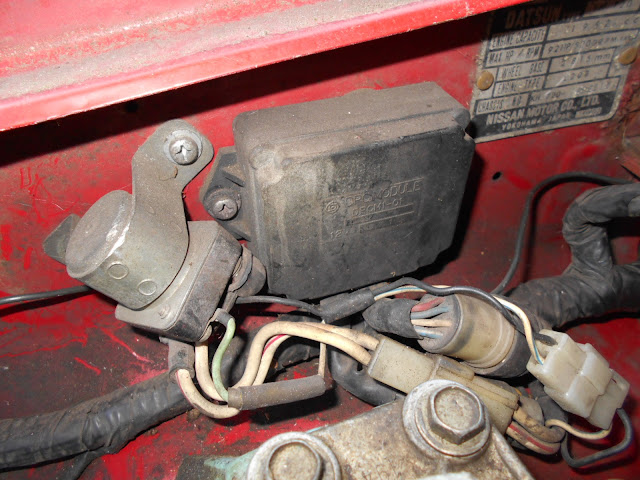 by JETTO
Yes. when I start the engine that arm on the injection pump moves, after about 10 seconds it moves to shut down the fuel.

The glow plug timer is on the right kick panel.

by plenzen
Glad you got it figured out

by dn29626
I am thinking there is an oil sensor on these trucks that shuts it off to protect the engine. I am wondering if that is the reason for the shut down.
I think Al is my source on that tid bit of info. PM Al Savage .

by waynosworld
I am thinking it was a fusible link issue, but they have been deleted now, and it runs correctly again, be very careful now, you have no fusible links, if something shorts out like a wire hitting the glow plug ends or wires, you can have a fire now.
All times are UTC-07:00
Page 1 of 1