i came across this write up about LPG fueling diesels. thought it was a pretty interesting read. I like the method idea of venturi operated LPG system

I bought this Volvo with this diesel engine from Larry, it had this propane injection setup on it.
I took the propane setup off so I would not have to deal with it while trying to get the engine to run properly, well it took a while but I finally figured it out and now all my diesel engines have turbochargers on them and they run great.
So I have been thinking about this propane injection, Larry put a lot of time and research into it, but I am kinda scared to install it as it is a totally different engine now, it even has a different turbo on it.
The way it is set up in the air filter is so simple it's scary, it's nothing more than a fitting end sticking inside the air filter neck. 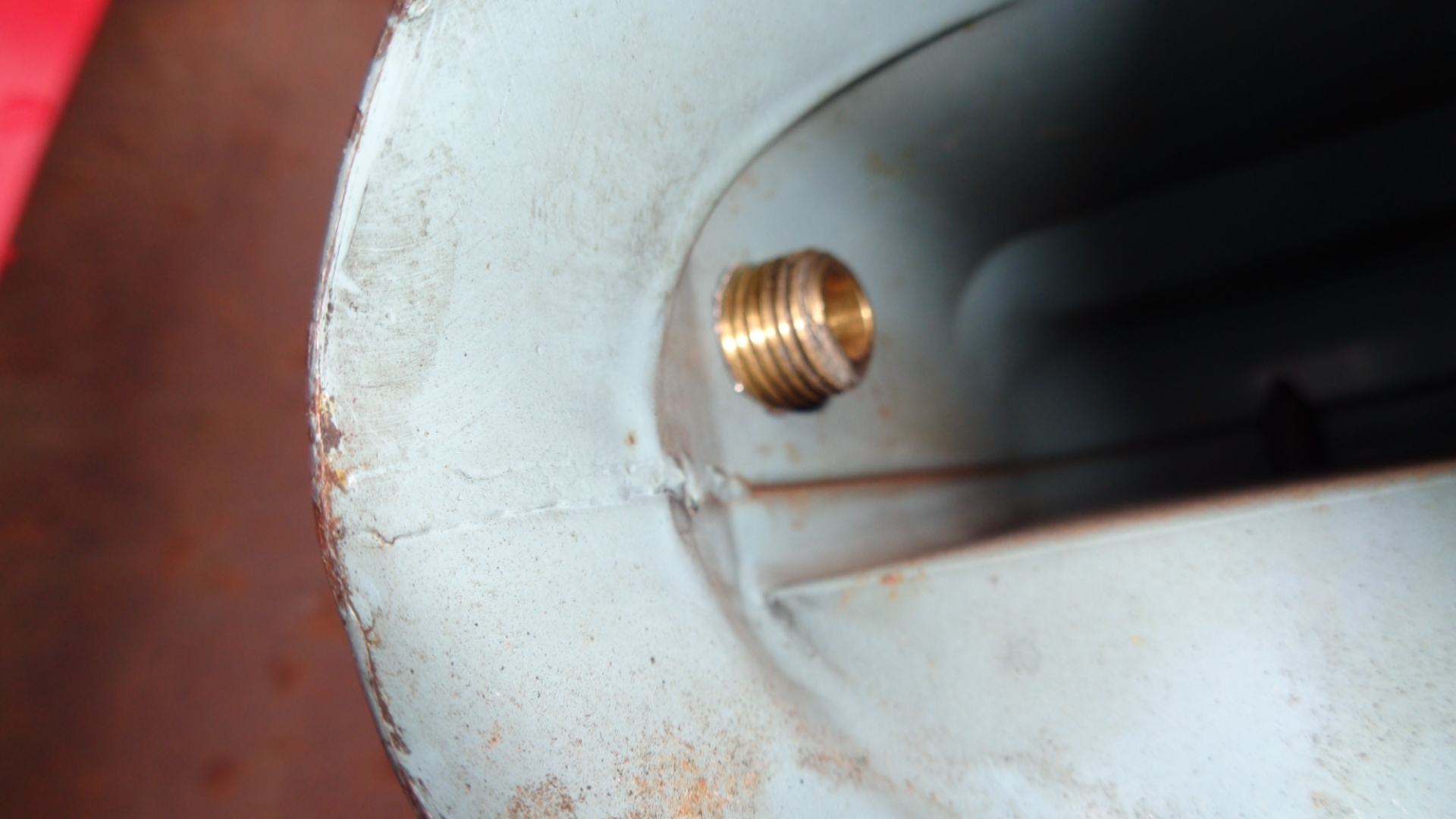 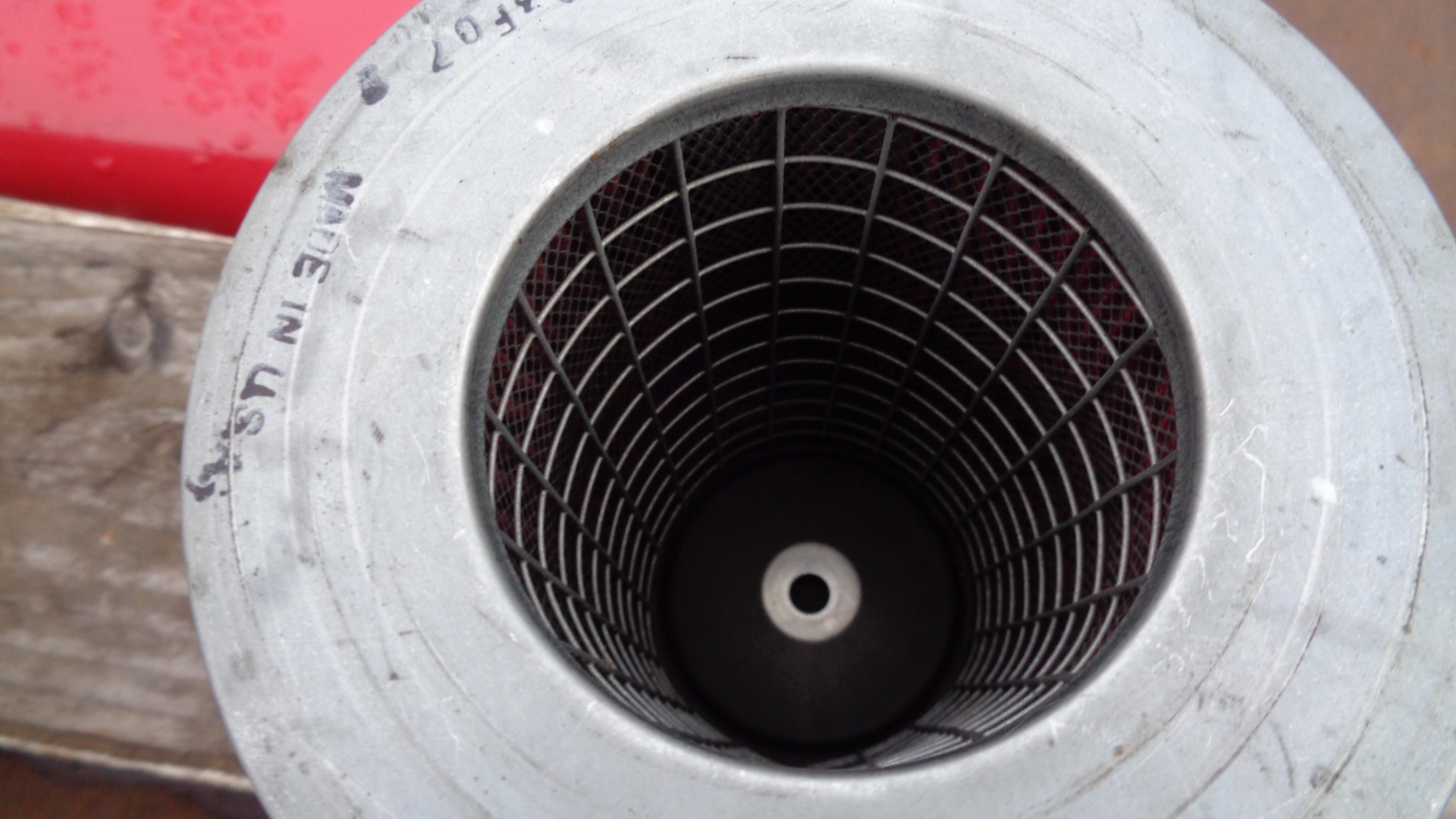 Now I suppose I could add fittings to the inside to pipe it to the middle, and then put a 90 degree elbow on the end with a short piece of tubing on it pointed towards the turbocharger which will create a draft to pull air out of the tube creating a venturi type effect, it would likely pull more propane out that way, but keep in mind that I am not using the turbo that Larry was using either, it takes longer to build boost and it does not create the boost numbers that the turbo produced that was on it when Larry made this setup.
Larry also had the regulator set up with a bypass, sort of a primer, if I pressed the button in the middle of the regulator the idle noticeably went up(higher idle).
The turbocharger on it now is larger than the one Larry built, but Larry machined out the inside of the compressor side to except a larger vane in the smaller turbo(I still have that turbo), so the way I see it I am not moving the amount of air I was moving with Larrys turbocharger as that one was smaller so the exhaust side spun up easier/faster than the one on it now, but this is what I wanted as I wanted the boost PSI to be at 4/6psi driving down the freeway at 70mph and rise up to 12psi getting on the freeway or when I was passing someone rather than being at 12psi all the time no matter what road/freeway I was on with the turbo Larry had on the engine.

I wrote all this so anyone reading it would have all the info I could give them, it would be easy for me to install this propane system as I didn't pull it apart, I just removed the hose from the fitting on the air filter housing, disconnected it from the propane tank and I stored it in the back of the truck which has a canopy, it is all there.
I know the voices are not real,
but they have some really good ideas.
Top
Post Reply
17 posts