Some of you have seen my '87 Mazda pickup with the SD22 in it in earlier posts, which runs like a champ by the way. But this about this guy's starter motor.

When I bought the truck it had a fairly new starter that had pooped out, bendix "freewheel" failure.
Fixed it with some new springs and a couple of point welds around the cover. But it didn't take long before it gave up completely and the rollers fell into the bellhousing, the rollers were pulverized. But my neighbor had a new starter for a SD25, 2.0 kW output. It turned the engine much better than the original starter, I guess the old was rated for 1.5 kW. But it had been kept on shelf for roughly 10 years or so, so the rubber gromet (or shrink tubing) through the rotor casing had cracked. It worked for a time on the engine but one day when I felt for a little cruise I turned the key and the engine turned just once and failed to start, tried again but now it just started to make funny noises, as it went straight from battery positive to ground. Because of this, it had also "desoldered" the brushes from the bindings in the rotary case. Have tried to solder them back on myself, but have had no luck what so ever. I don't even know what I'm doing wrong. But it seems some special kind of solder is needed for these starters...
So instead of figuring that out I've found a new starter for a SD25, same make and model as I had, used, but with less than 500 miles, 10 months, with recipe and 2 year warranty, and half store price. So I went ahead on it, it's a no brainier for me dude.

But, I started thinking about it afterwards... Between 1.5 kW and 2.0 kW, the cranking power was miles apart, yes. But is there a even more powerful starter for these? I have all the power there just to take already, two batteries cranking 870 amps each. But is there like a 2.1 kW, 2.2 kW or even 2.5 kW starters for these? Or do I have to find a 24 volt starter if I want more cranking power, or is there starters from other engines that could fit? Like from a SD33? I really don't know where I should start to look.
I'm thinking about this because the more power you have - the harder you can turn a diesel engine - the easier it will start combustion.

Looking forward to see what you people have to think and say about this.
Thanks in advance! 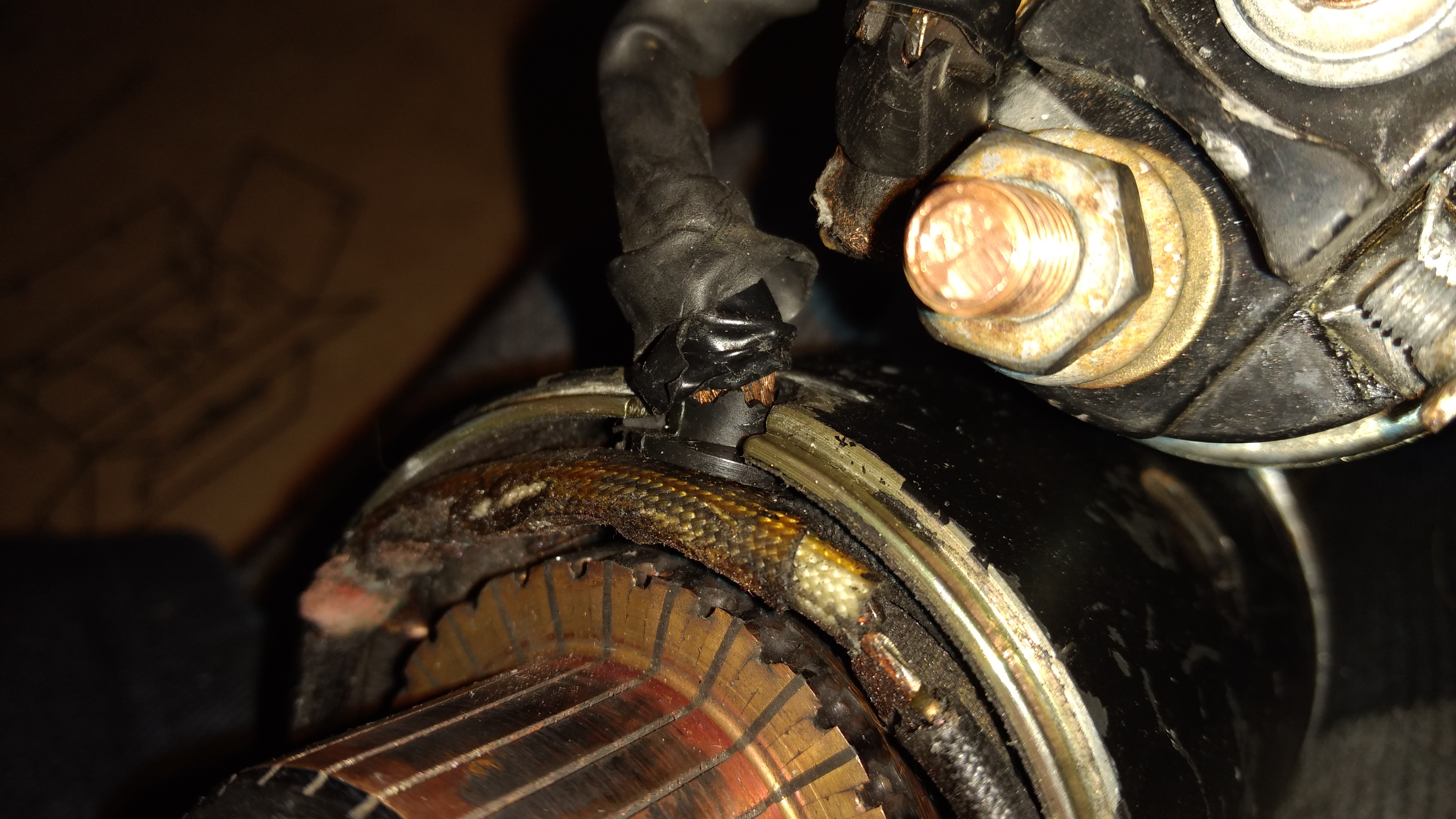 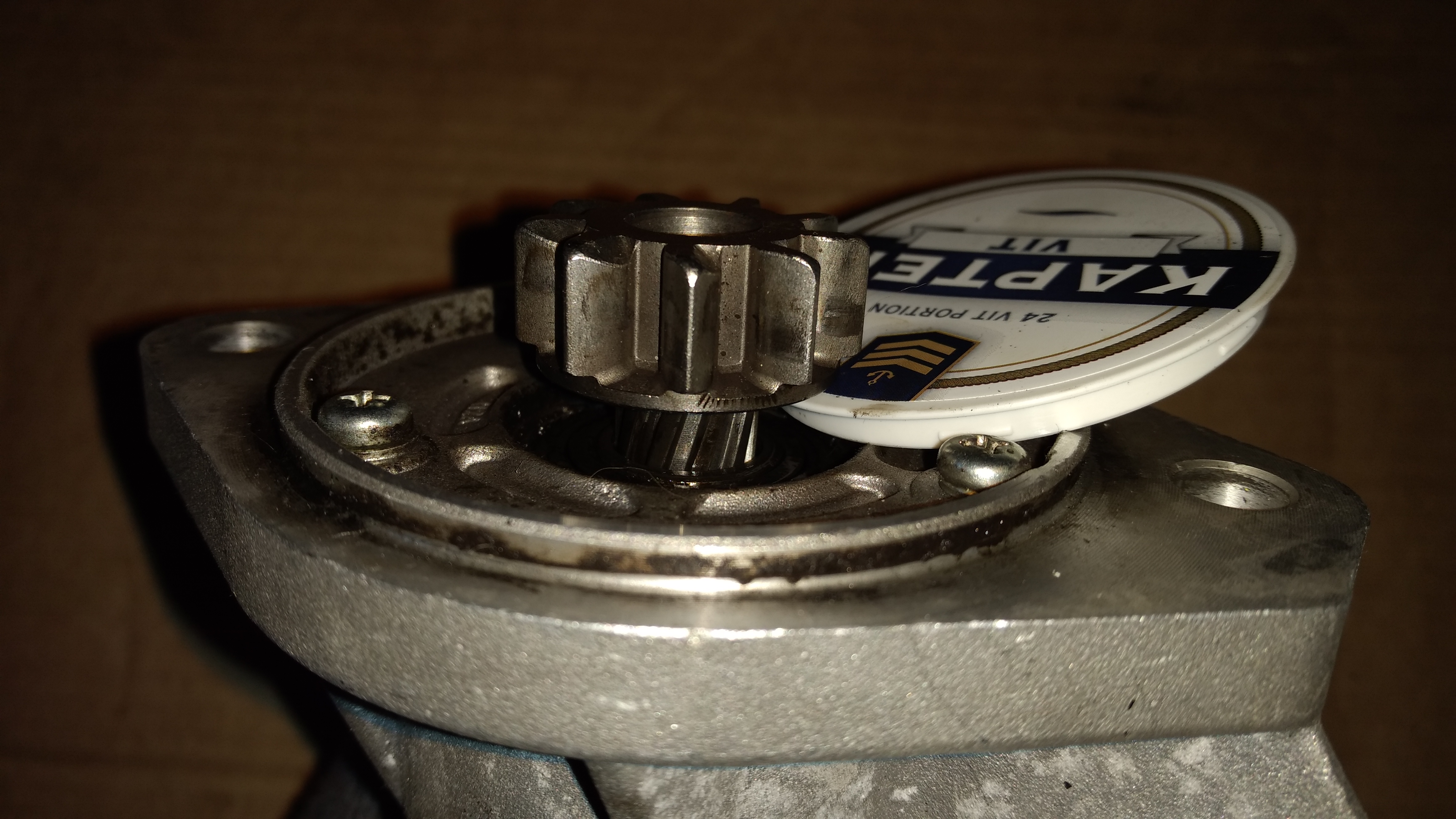 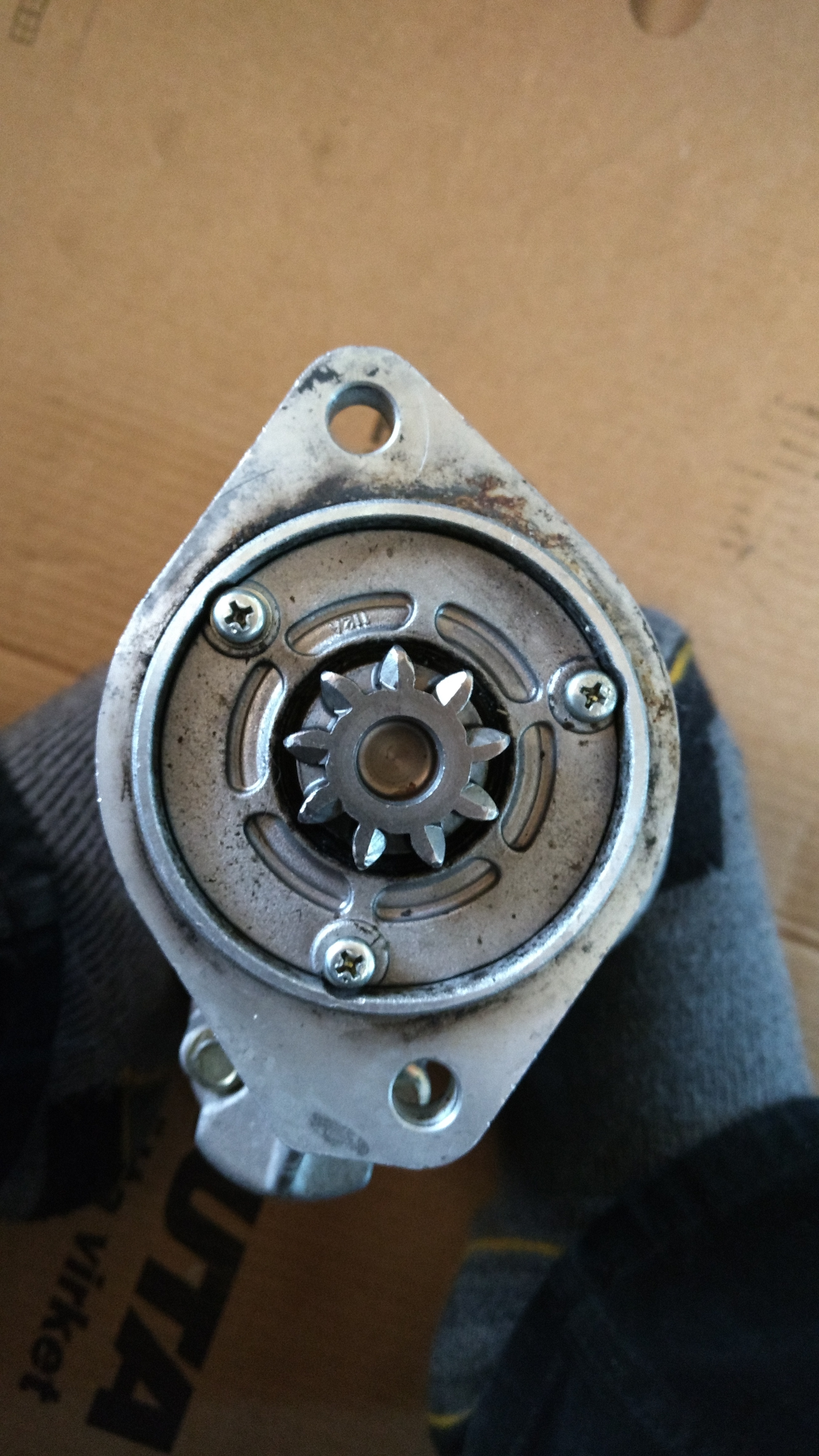 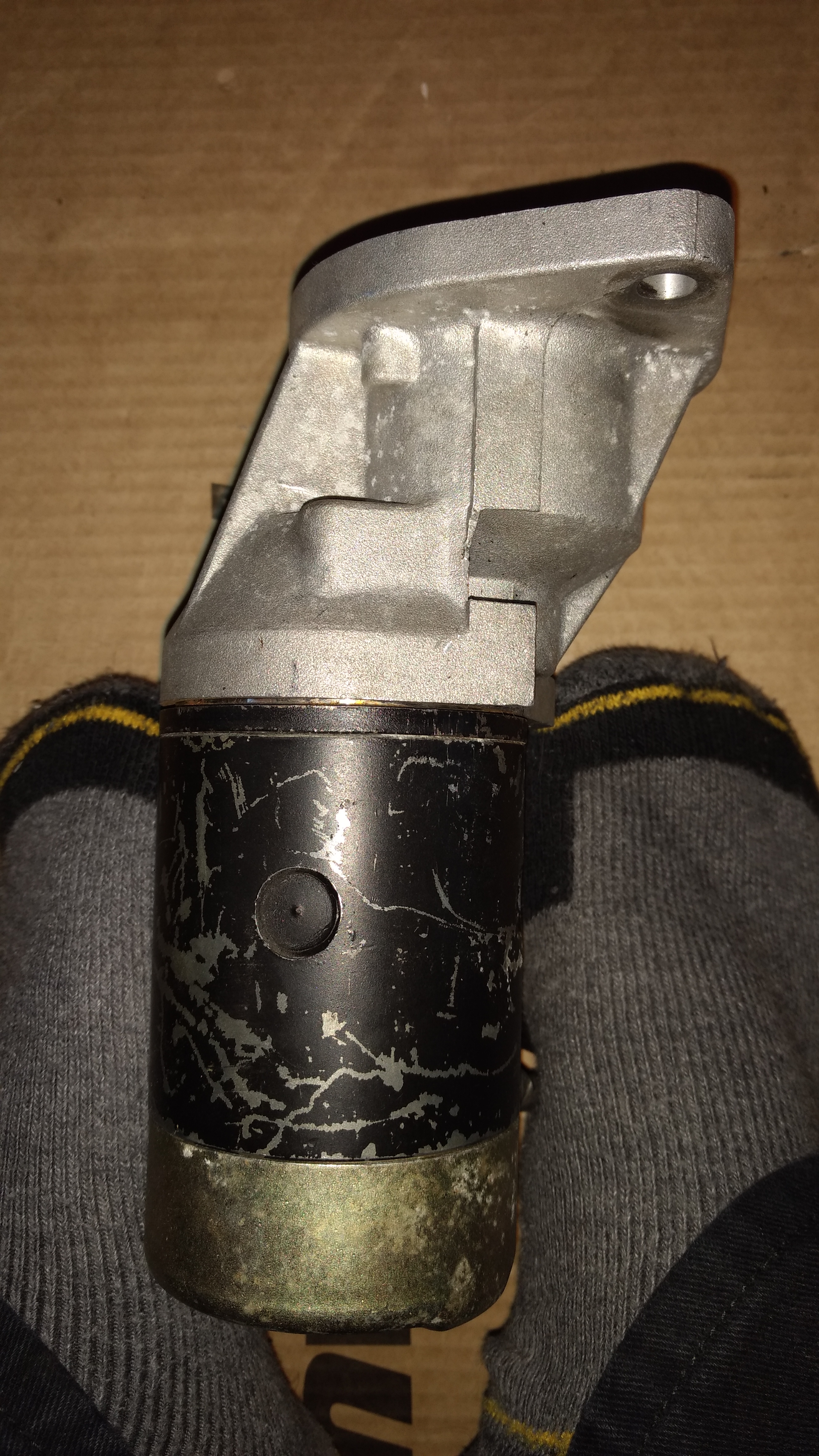 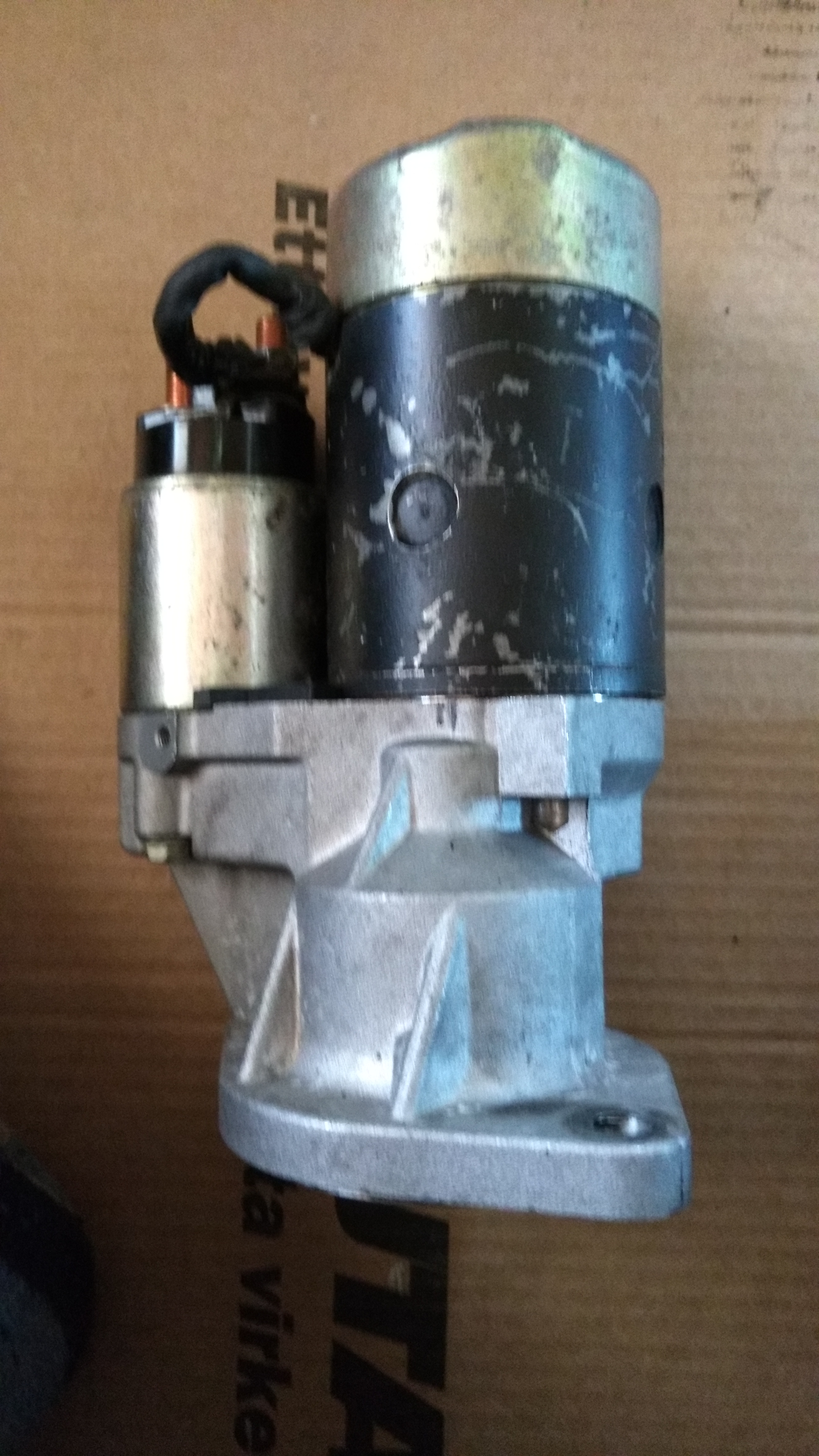 If you run a 24V starter without converting the whole electrical system to 24 volts, it will run even slower.... P=U*I.
Think about when they convert old 6V cars to 12V, the starter spins like crazy if you keep it, since it is then fed with 12 volts instead of 6 like it is made for...but usually the cranking time gets short enough by then for 6V starters to hold up.

Seems like the starters for the SD engine is a jungle....but I agree.....starting the SD engines up here in Norrbotten ain't fun at all, at least not in the wintertime.

Anyway, keep out of cheap chinese starters whatever you do...had one....the gear just disappeared after a while, it was soft like a carrot...