This is my 1971 Datsun 521 work truck, it was made by me to suit my needs, hauling heavy loads, debris, and firewood. 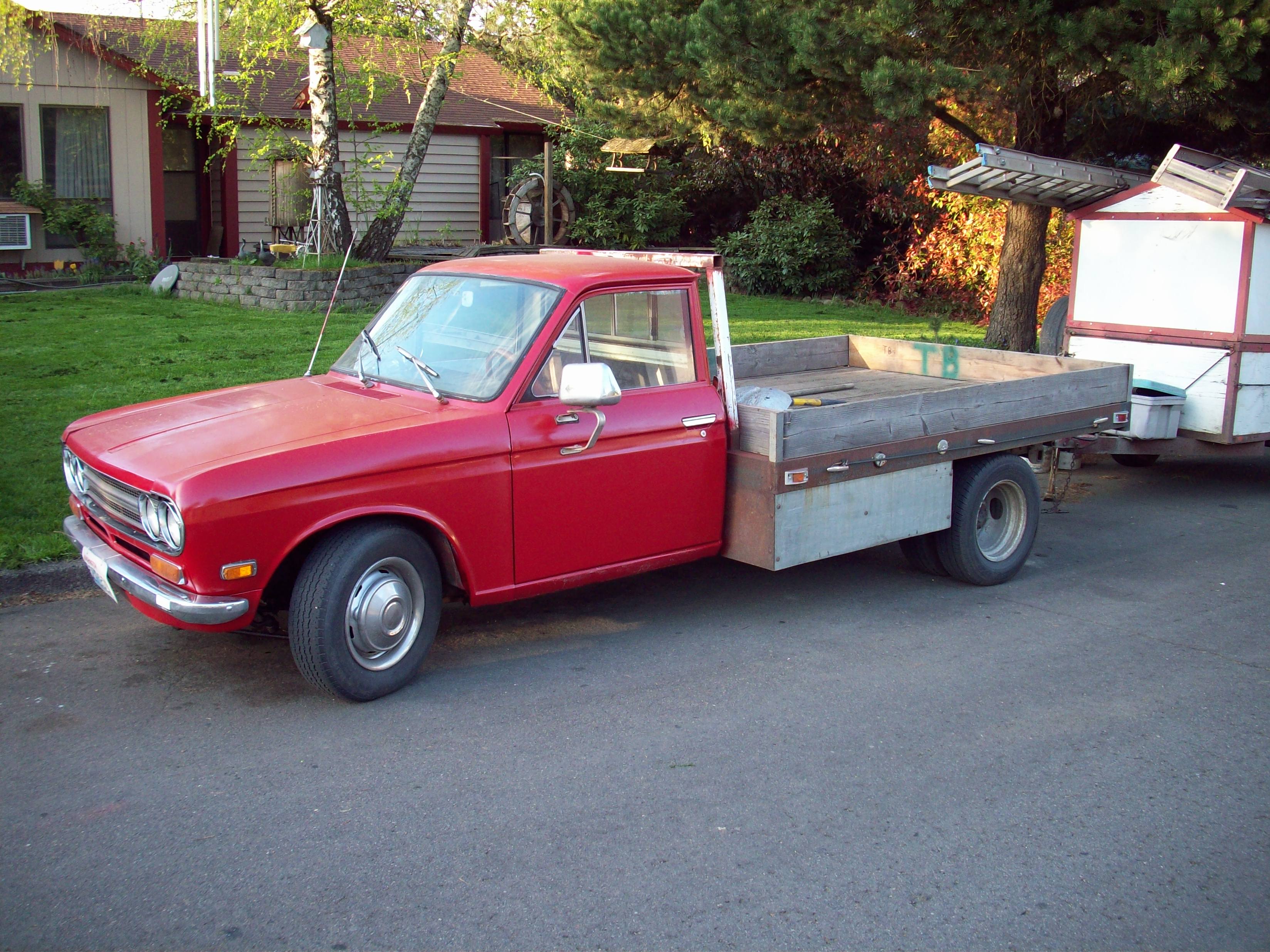 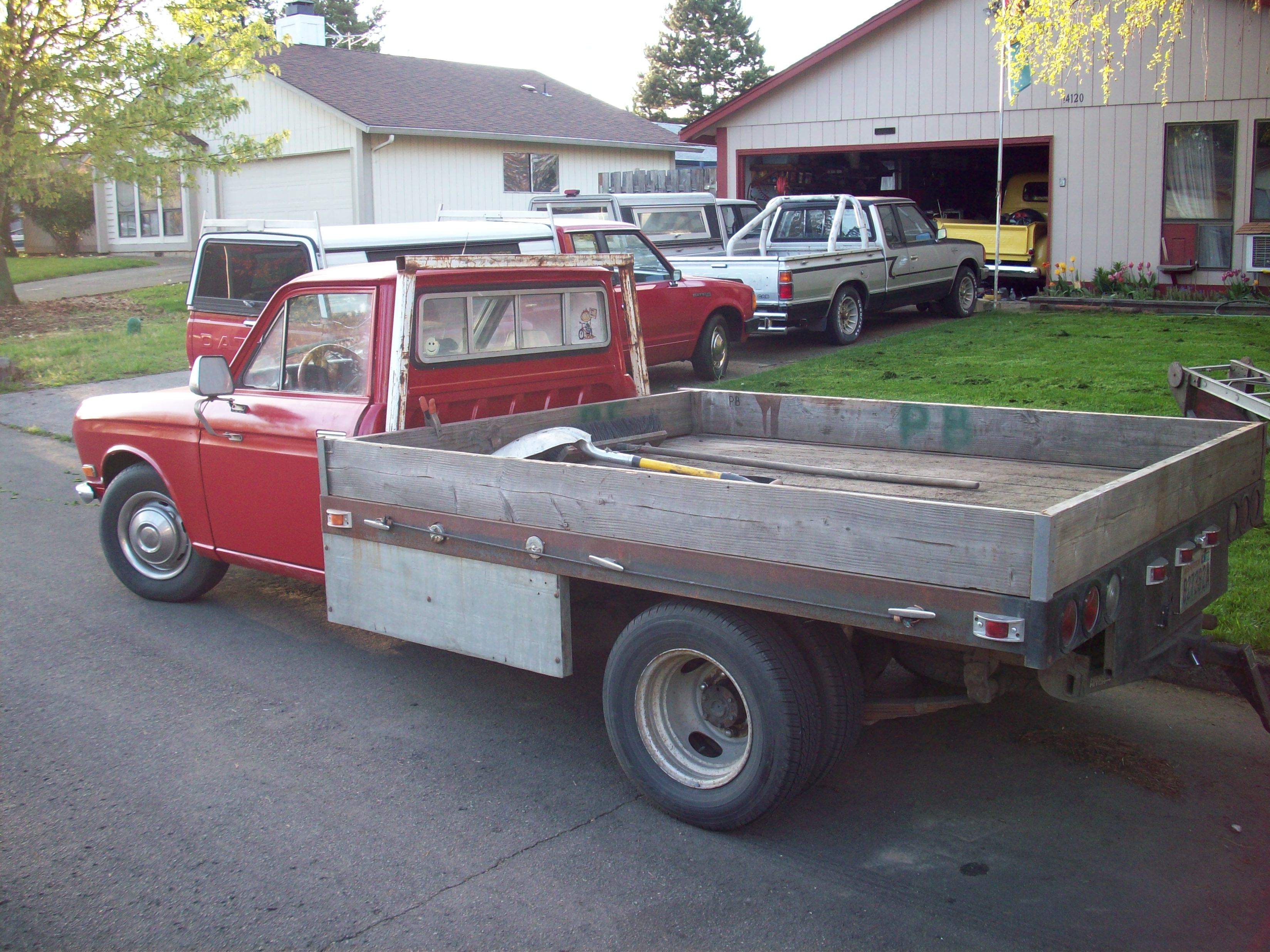 This one of the many loads of wood I have hauled over the last 20+ years with this truck. 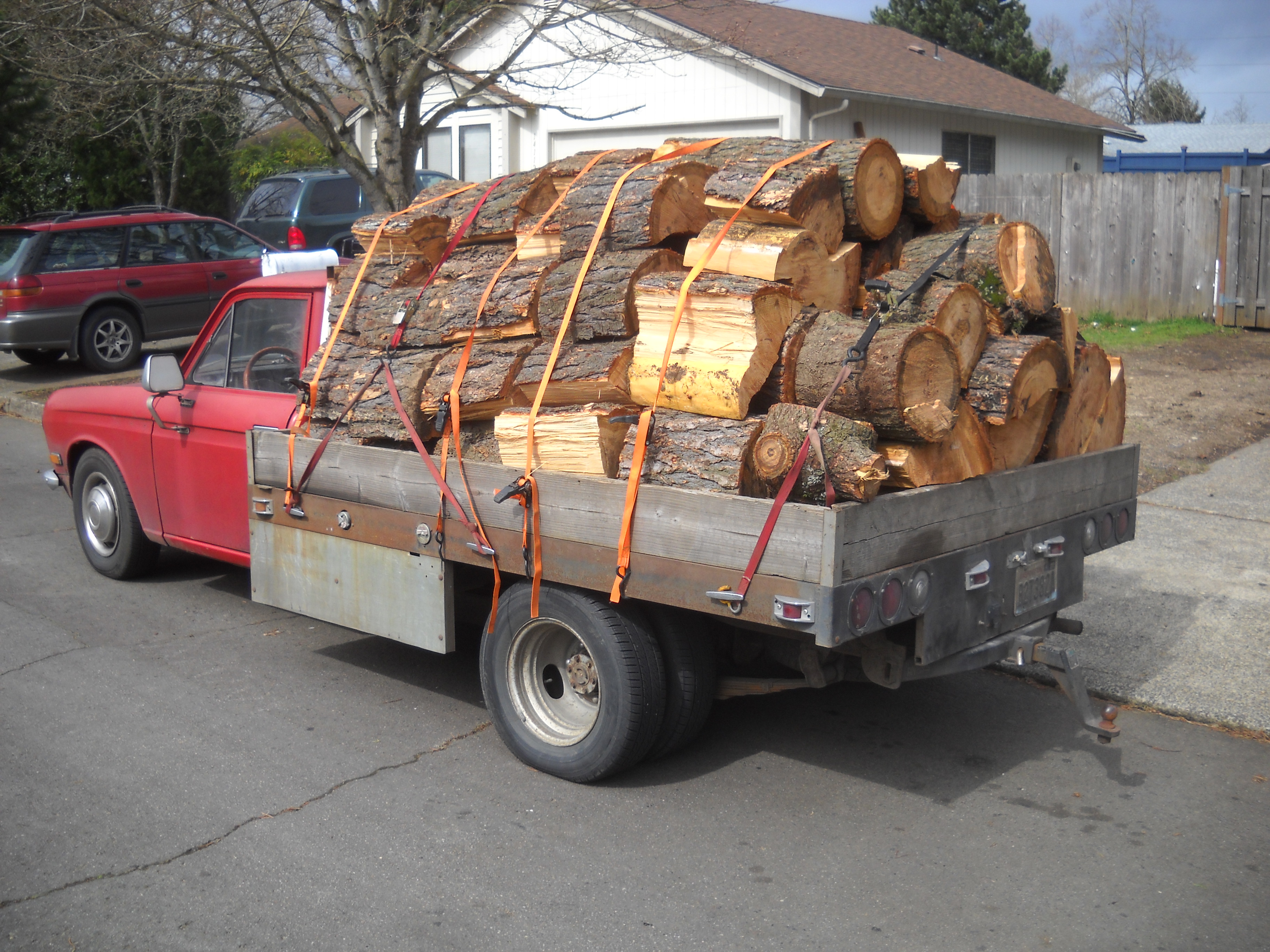 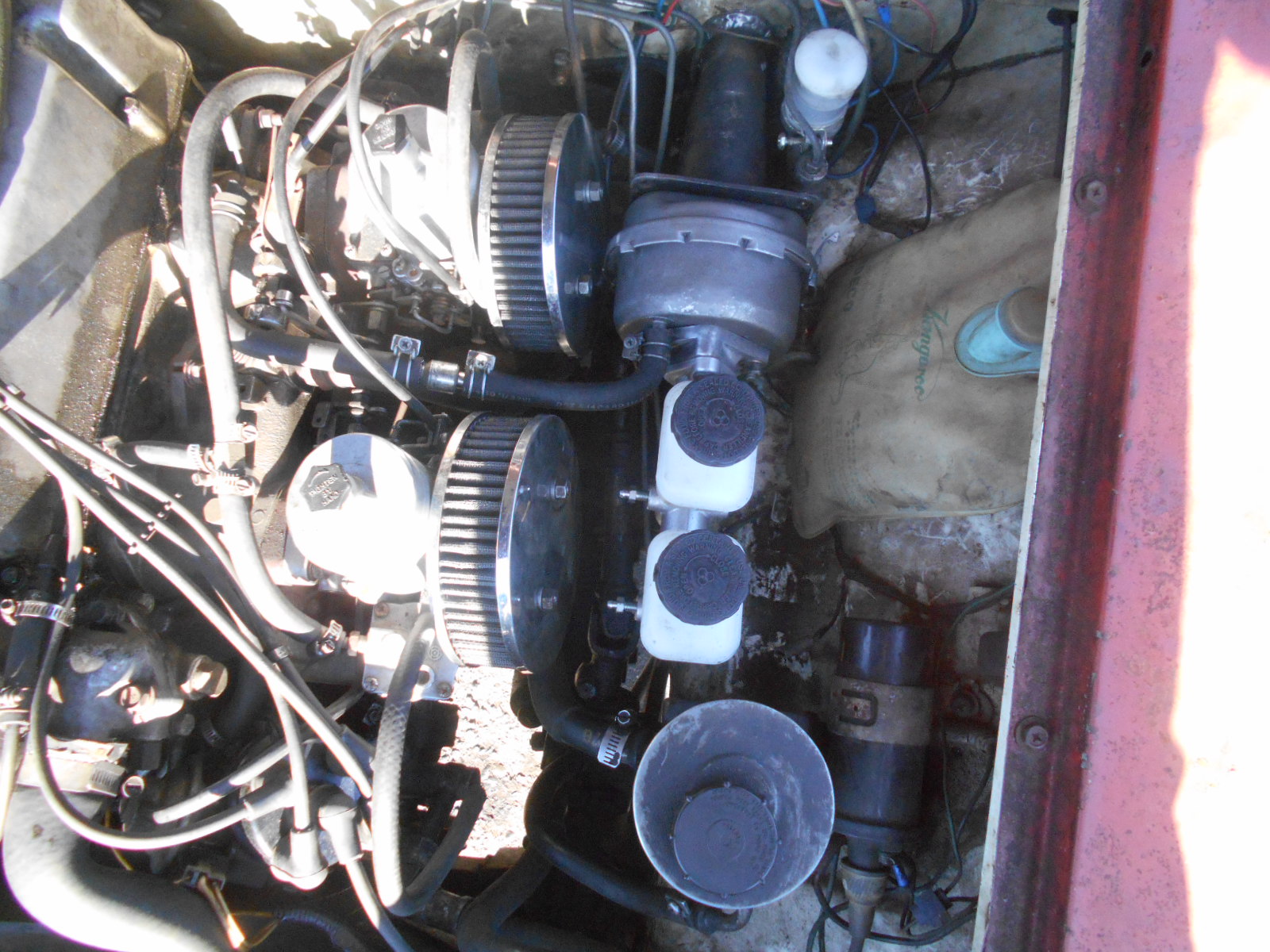 The first power brake booster only lasted a couple months so I installed another one today, unfortunately they forgot to install an internal rubber piece and I was very unhappy for a while, I pulled it back apart and figured out what was wrong and used the bad boosters rubber piece, this usually takes me a week or more to figure stuff out like my 521 turbodiesel issue, but I figured it out right away this time and now I have my awesome brakes back again, I drove this thing for 20 years with the stock single reservoir/circuit brake master like when I hauled that load of wood above home, I should have upgraded to power brakes 20 years ago.
This truck is likely put together from 20/30 different truck/car parts, I made a list once, people had to scroll down a long ways to see all the different parts that make up this truck because the screen was not big enough, it's my my only Datsun 520/521 that is not a kingcab. 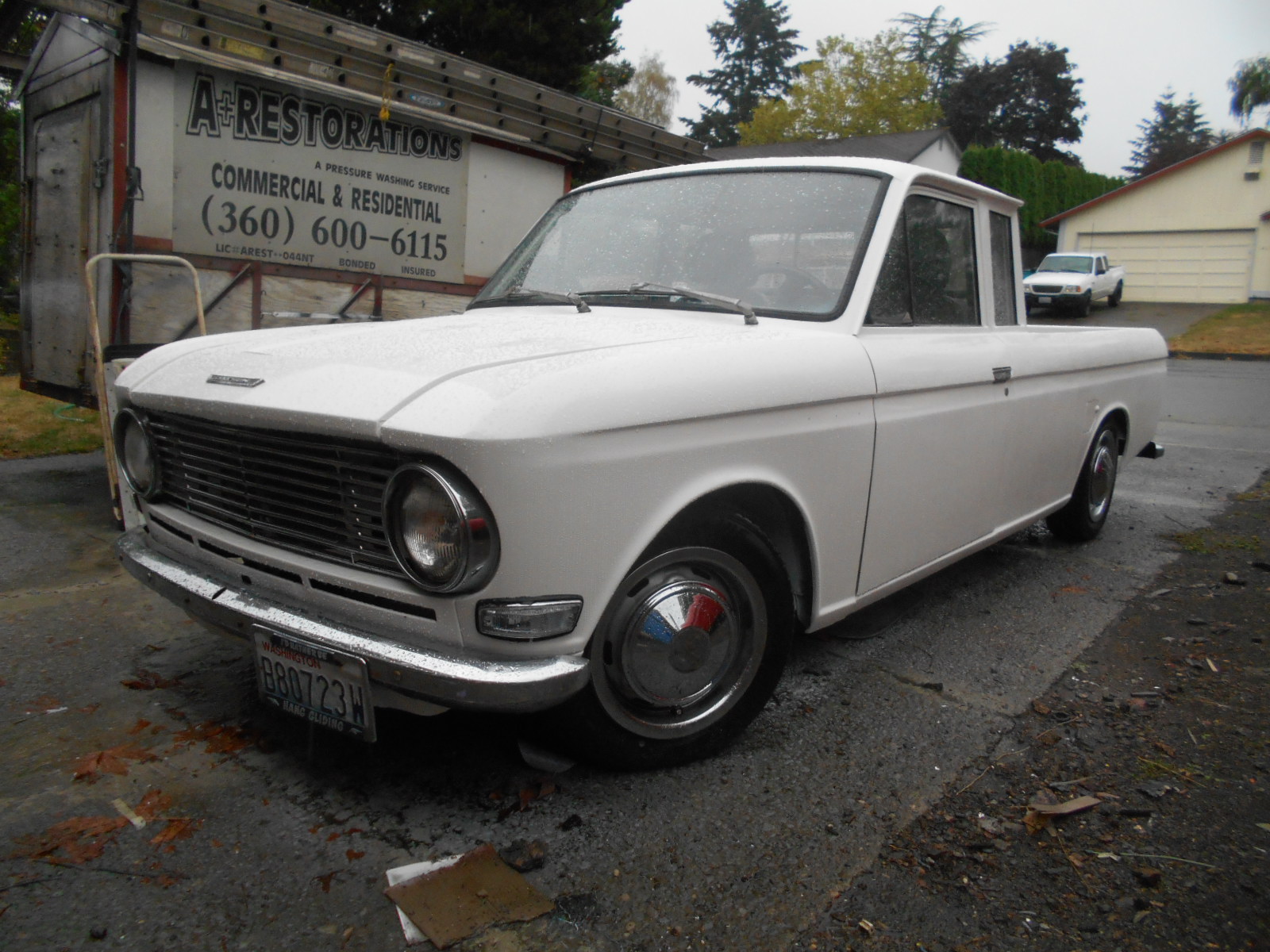 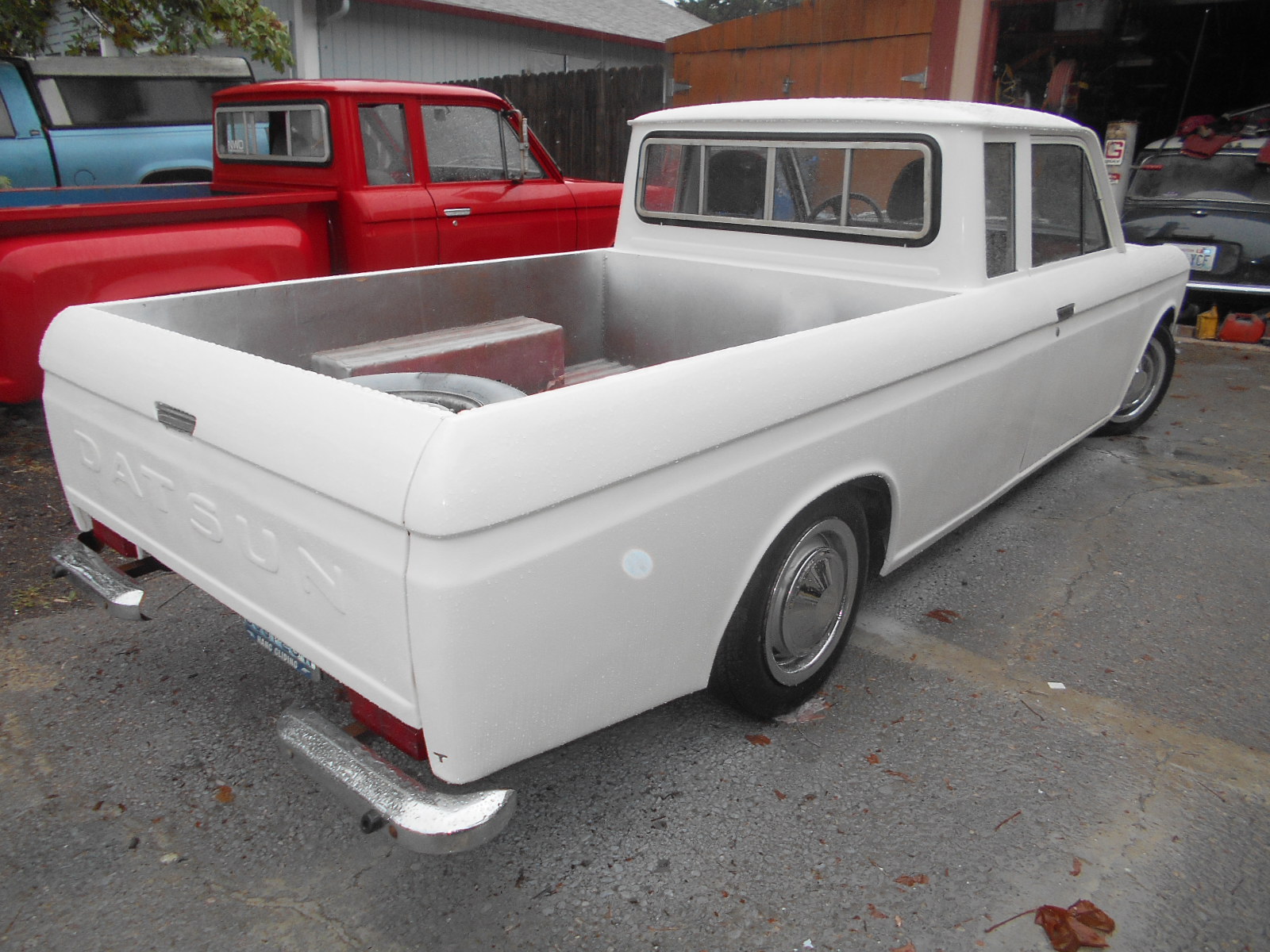 I know the voices are not real,
but they have some really good ideas.
Top
Post Reply
1 post • Page 1 of 1