by plenzen
I was thinking more of using up space.

by asavage
[shrug]
Storage is dirt cheap, Paul. I have a pair of mirrored 3Tb drives on the NAS that backs up the site, and currently just shy of 1Tb devoted to the online webspace.

It's gonna take a while to fill that, maybe as much as three years. AHAHAHAHAAHAHA!

by asavage
Posting pictures using the forum in 2014:

A picture is -- first -- a file that you attach to a post. A file attachment.

First, scroll below your Compose window and find Upload Attachment

A progress bar dialogue will pop up while it's uploading, and it might take a while to upload to the server: 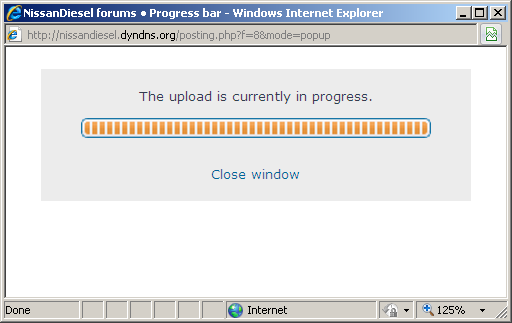 Now the file is uploaded (attached to your username).
To insert it in your post, use the "Place inline" button that's now directly under the Compose window:


That seems to be the method to insert pics in a post. I admit, I haven't explored this much.

by waynosworld
Trying to attach a few files, well I tried to attach 3 of them, but only the last one appeared.

by waynosworld
Second try, 2 this time.

by waynosworld
OK, it takes a long time for them to load, so I am assuming they are large files, I don't know how to re-size them.

by plenzen
My test for posting multiple photos of different sizes and also to see where the "file comments" show up in the posting.

The smaller one uploaded or attached in 2 seconds or less the larger one took about 20 seconds.

As Al has pointed out. The larger one will have more detail should you want it.
On one other forum I am on if you were to attach a file of 1 mb the screen shot would be massive and the admins on that site ask that you remove it and resize it. I must assume that site is using different software etc.
(Al will undoubtedly know why)
This is much better for the detail that some may want and able to zoom in.

From the time I pressed submit to the time they showed up on the site was about 10 seconds.

by asavage
If we have a lot of traffic here, that might sway me to impose a size limit.

I think the pagination is set to something like ten posts per page as a default, and that you can change it on a per-user basis (ie YOU can change how many posts show per page for YOU).

If you get a lot of pictures per post, and a lot of posts per page, it can take a long time for the pics to load, and some older browers will "jump" the page around as the pictures load, which has the effect of not being able to read anything until all the pictures have loaded. That's annoying, and another reason why some admins set a pic size limit (and a number of pics per post limit).

I'm not going to go there until it becomes necessary. Storage space is not a problem. Load time or bandwidth might become a problem, but it's not now.

There are a couple of automated tools that can resize uploaded pics as they are uploaded, so there is not a large file stored, but that negates the benefit of being able to zoom in. 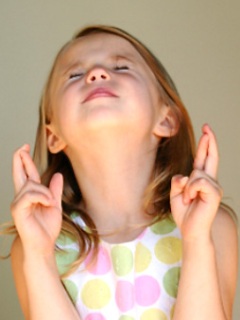