Seems like a good-enough place to post notes on a pair of Dell T500 Precision tower workstations I've picked up recently. They are large and quiet and not cheap.

Ubuntu 15.something and VMWare Workstation Pro 12 on this one. Sitting idle, it was locking up every one to three days. Lots of Googling found a few things to try, notably:
The latter appears to work for me.

The second box will be a NAS server to augment or replace the Thecus N2200EVO, which works but tends to need rebooting more often than I'd like. I have to get down to the post office today and pick it up.

After installing the new RAM, it wouldn't boot. The power button was solid amber (not blinking) and the front panel diagnostic lights 2-3-4 were blinking, with all the fans eventually ramping up to pretty high speeds. Removing the 2nd CPU riser card allowed normal boot.

Google found this problem, and G-Man49 fixed his by supporting the 2nd CPU with shims. Yup, that seems to work here too. Make sure the LED on the mainboard at the upper left goes out before rebooting, as even with a fixed/supported riser, if that light doesn't go out between reboot attempts the same symptom seems to persist.

(Note that it's very easy to install RAM incorrectly on this model, as three DIMMs are required per CPU as a minimum, and they must be installed in slots 1, 2, 3 but those numbers aren't contiguous on the boards!)

You can't just stack quarters or washers or whatever as I have done below for illustrative purposes, because the side cover fits on that ledge. I went with a jackscrew. 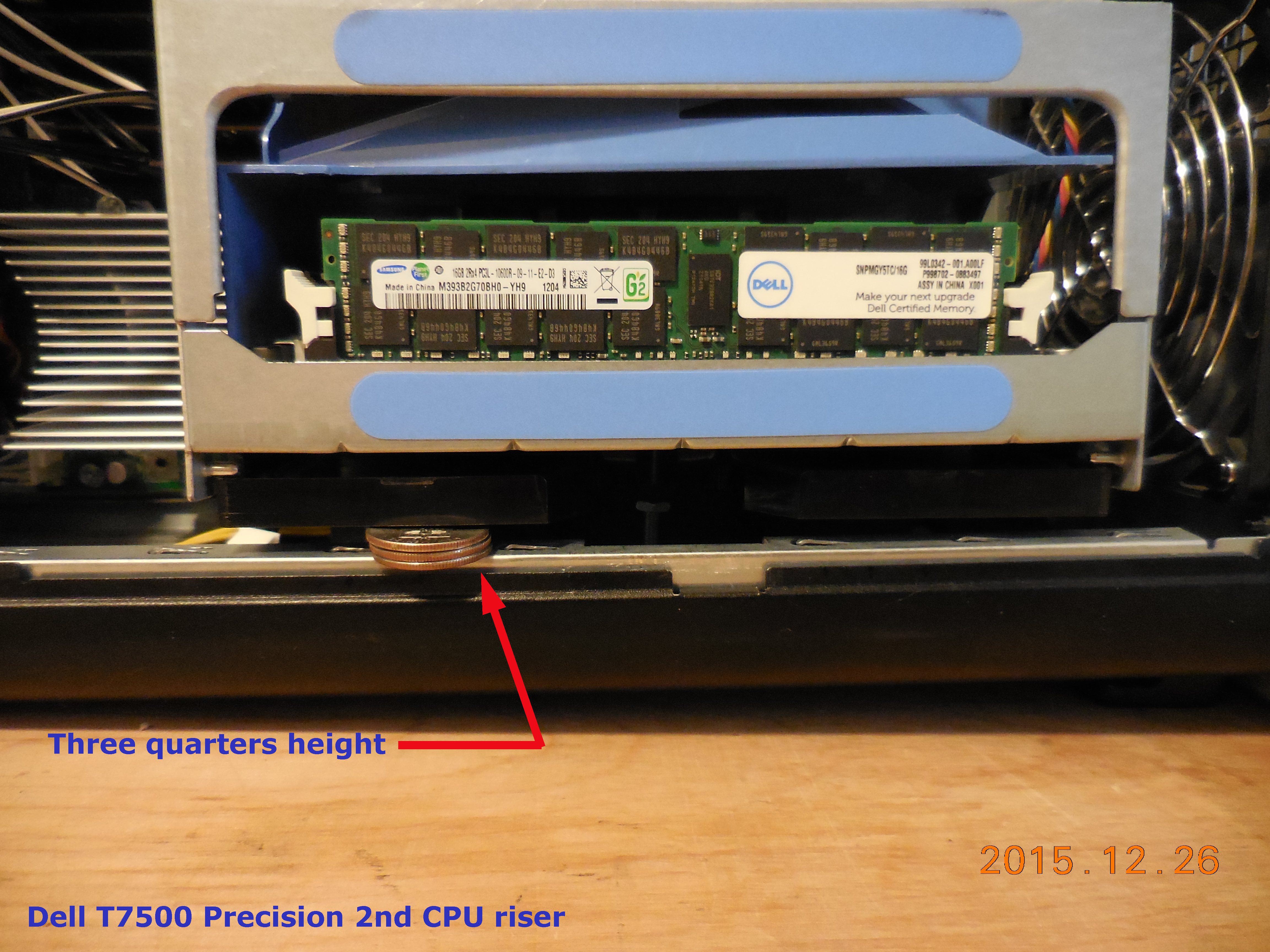 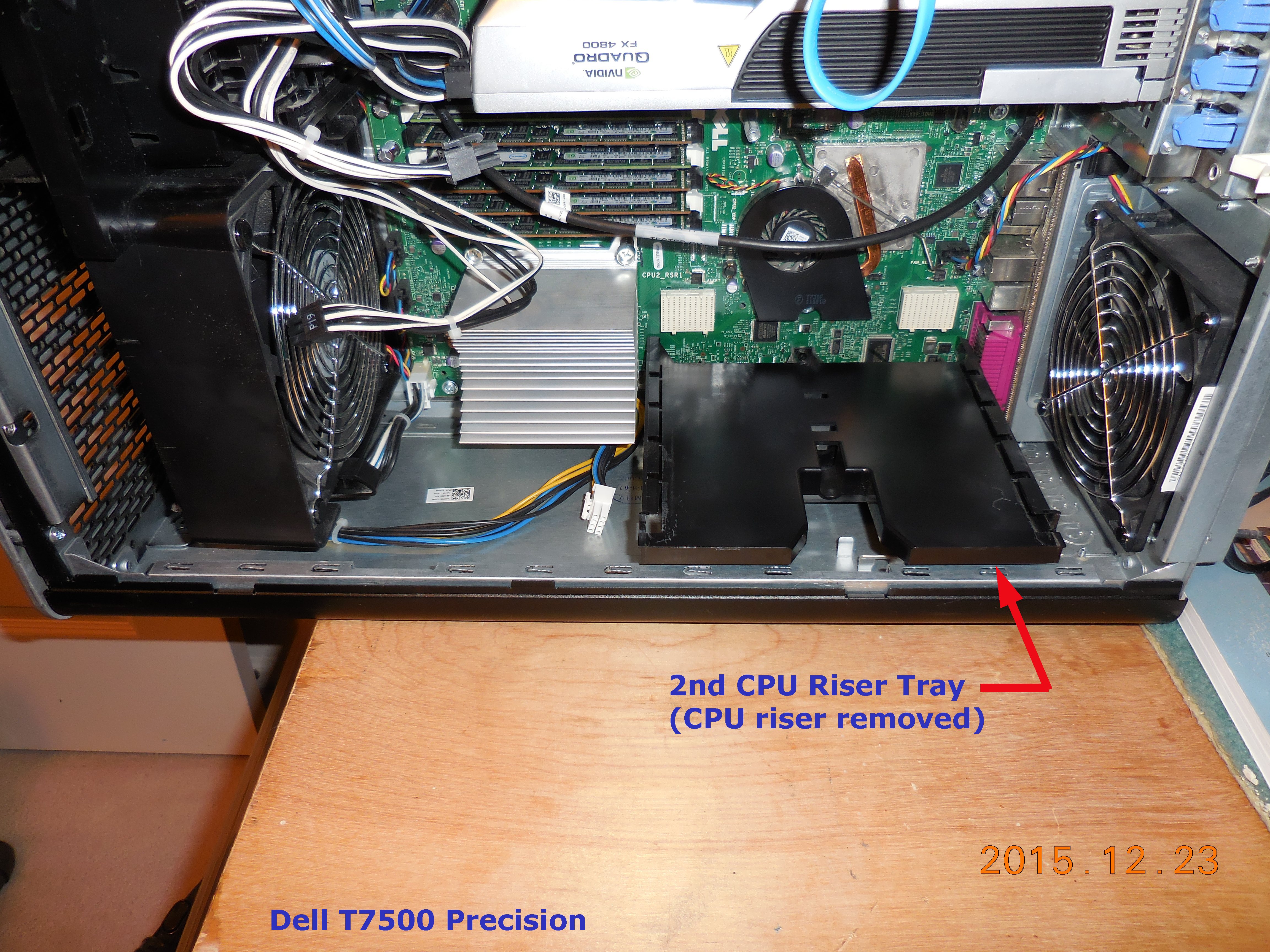 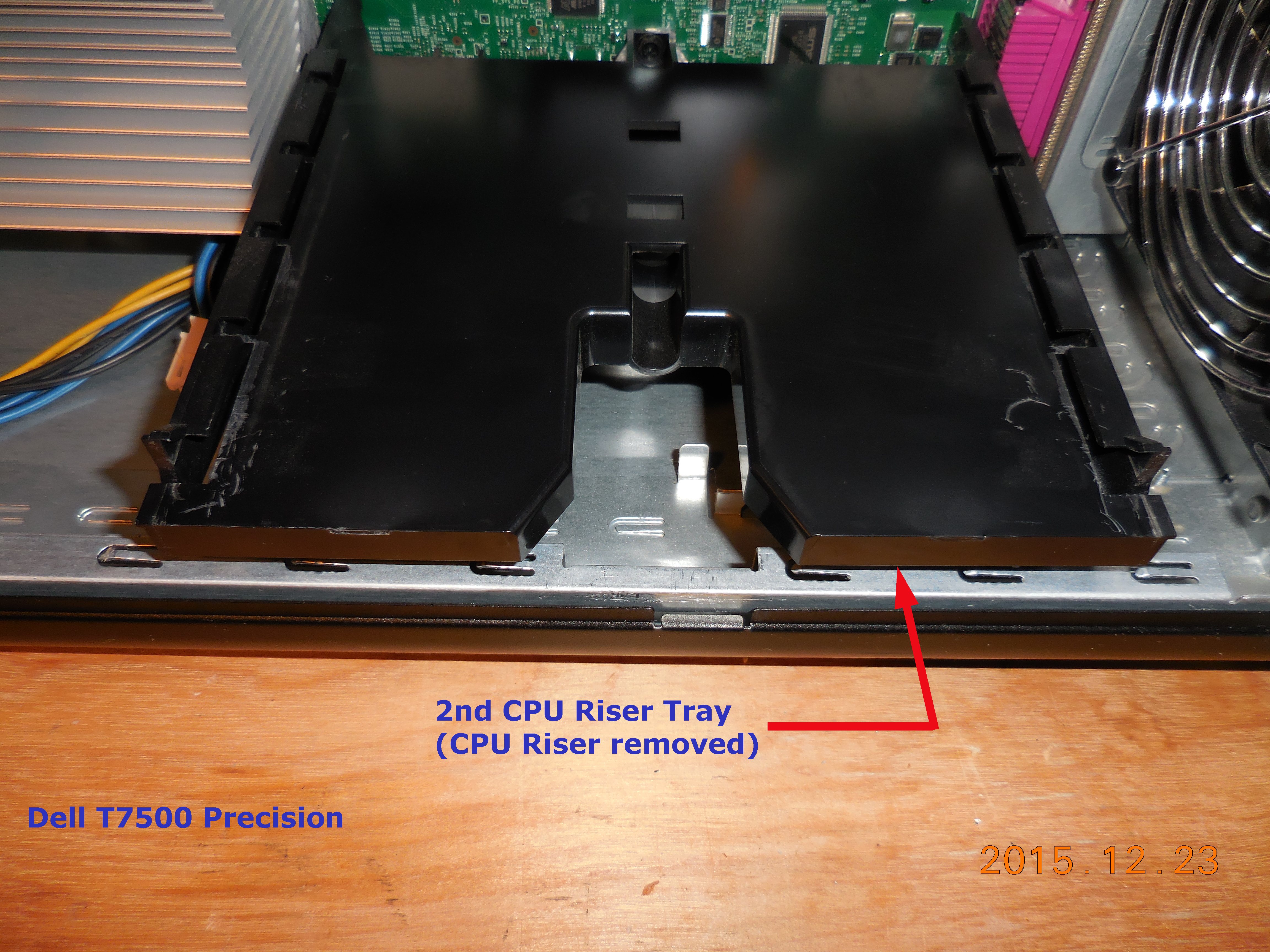 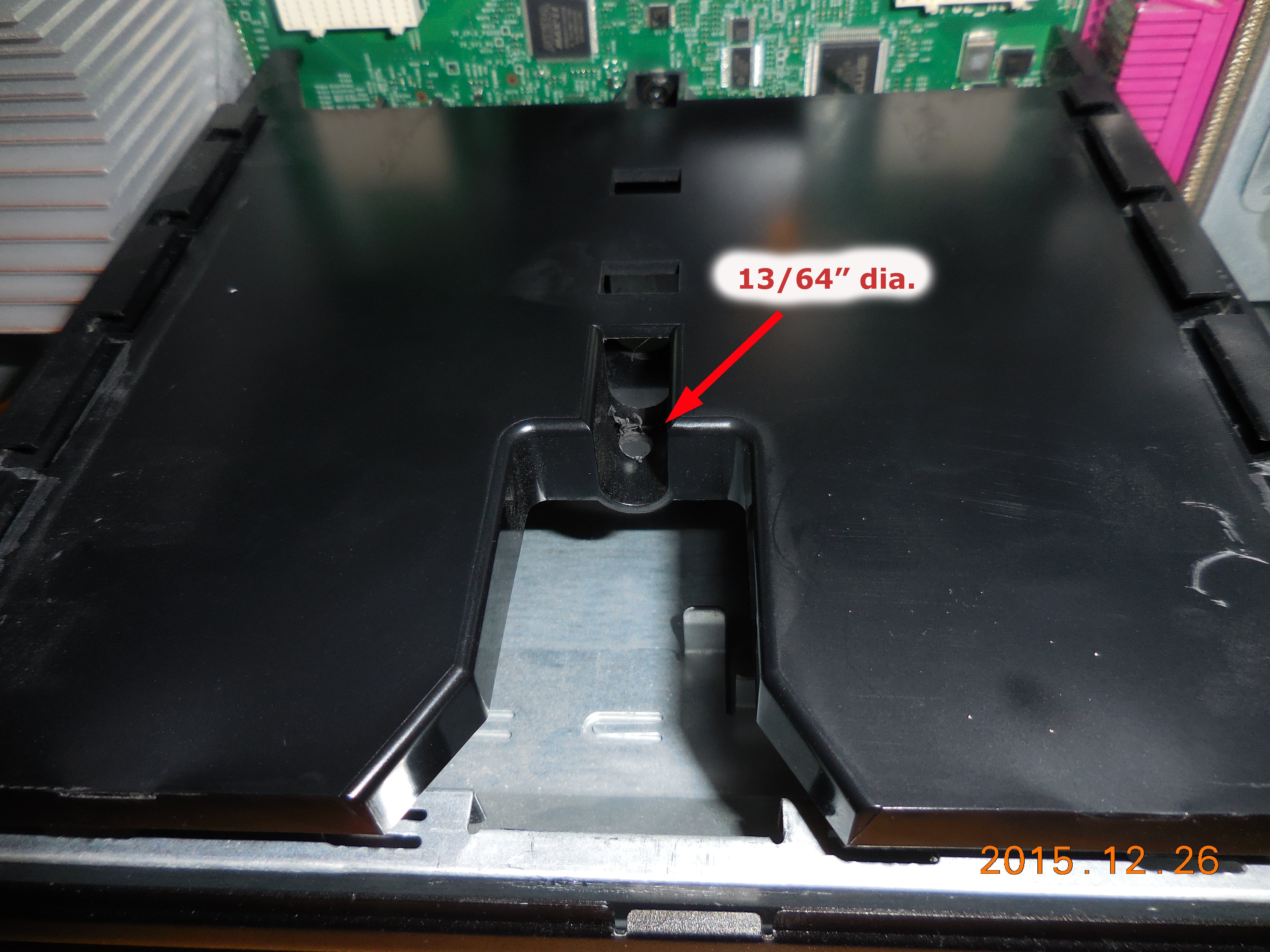 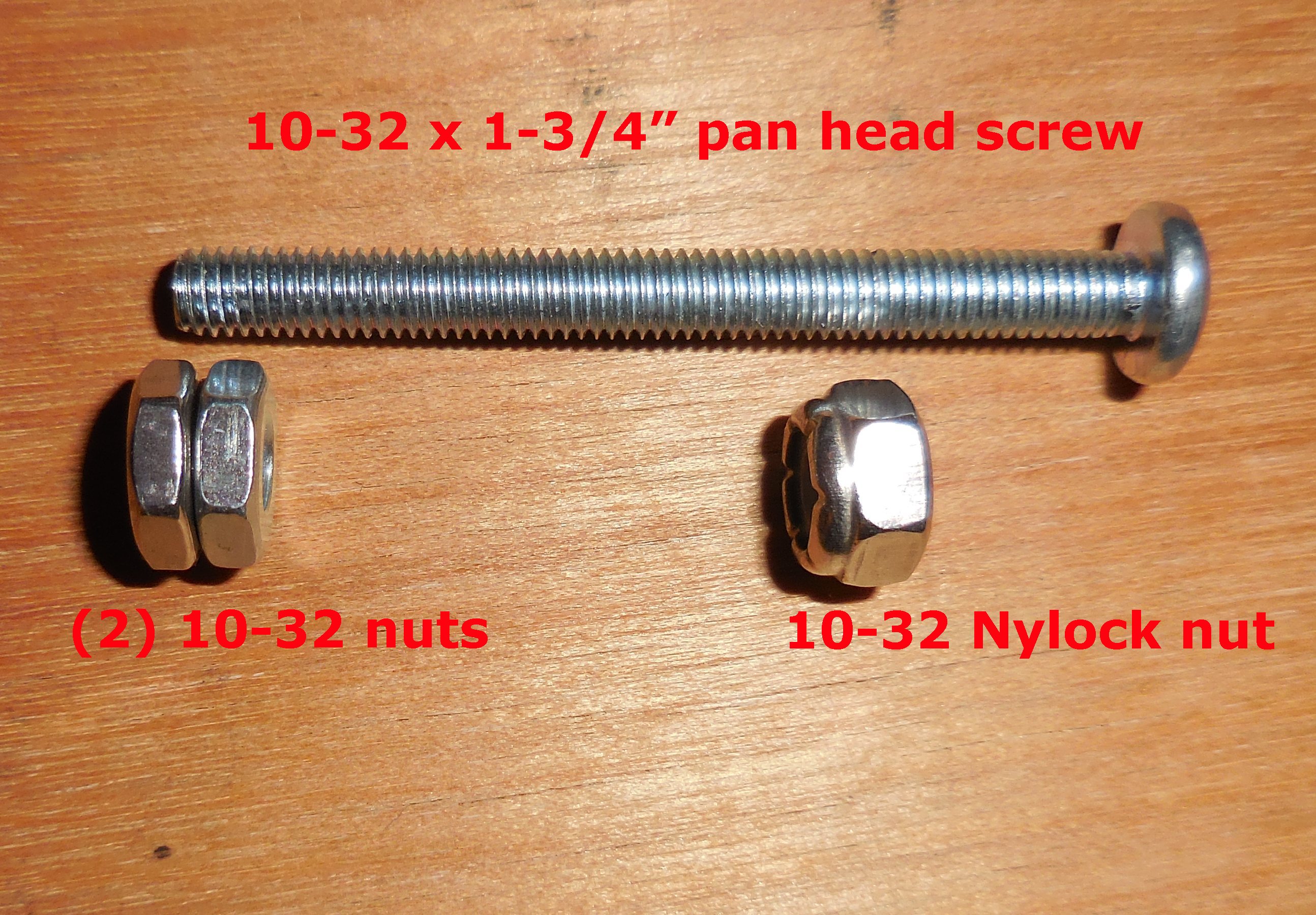 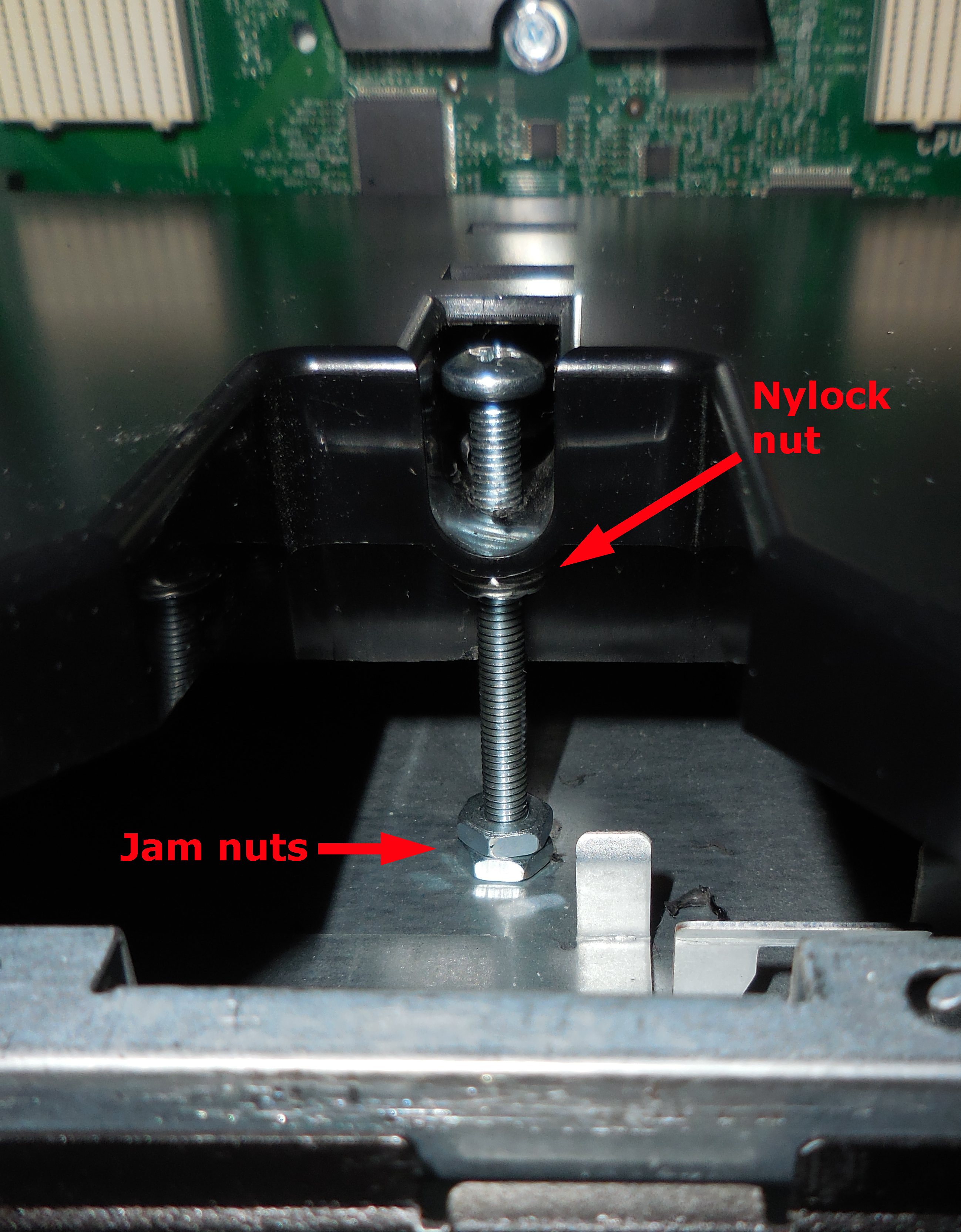 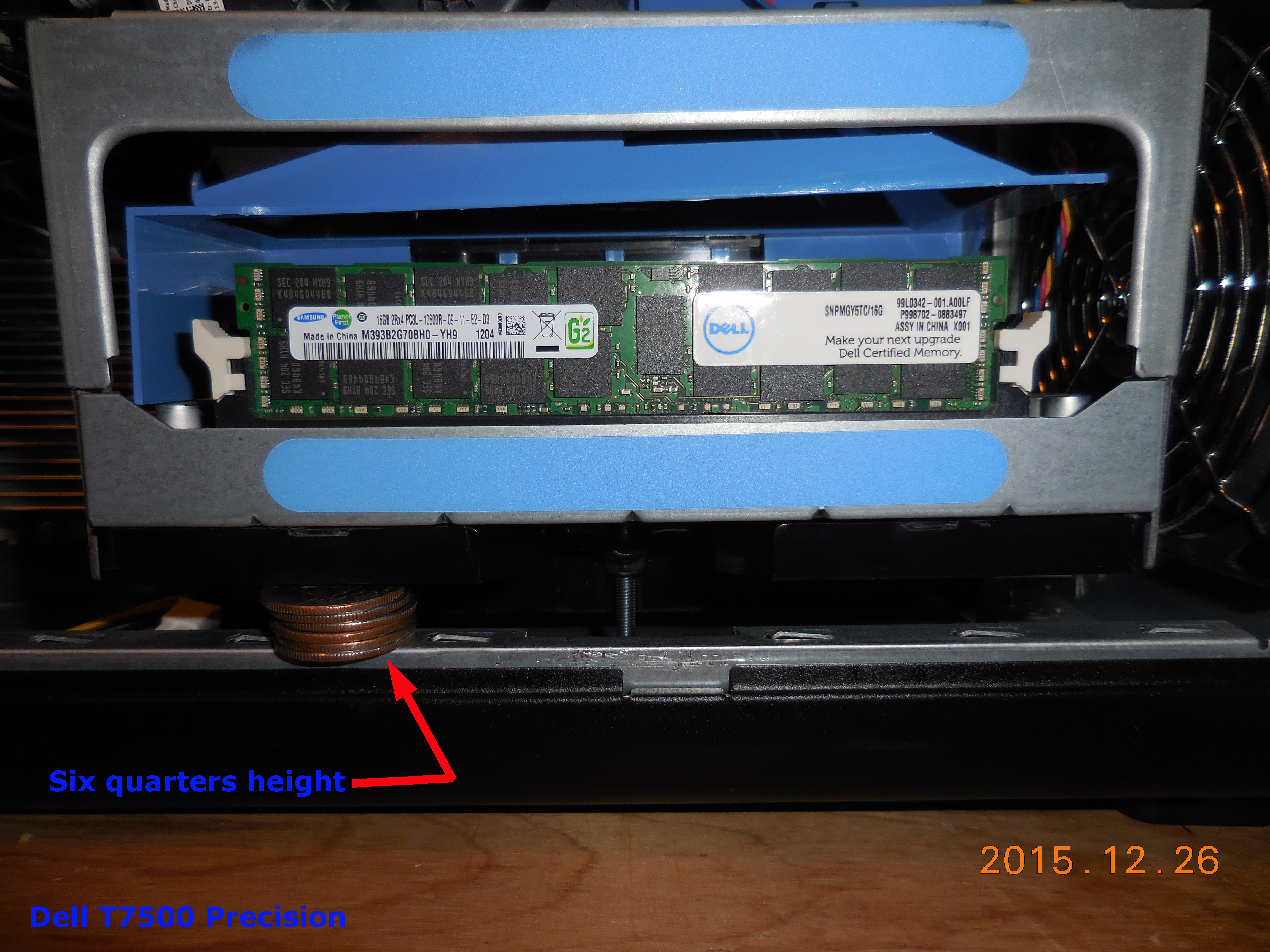 One way around that is to use a better HBA. I settled on an LSI SAS 9207-4i4e. Seems to work great so far, but it has a MPU that gets so hot that I cannot keep my finger on it, even when the box is idling. The spec calls for 200 lfm of airflow, and perhaps my box (that has eight fans) doesn't meet that. My fix is more heatsink and a dedicated fan. That black heatsink is not very tall, and not very large. It's held to the PCB via metal posts with split barbs, and springs provide the clamping force: 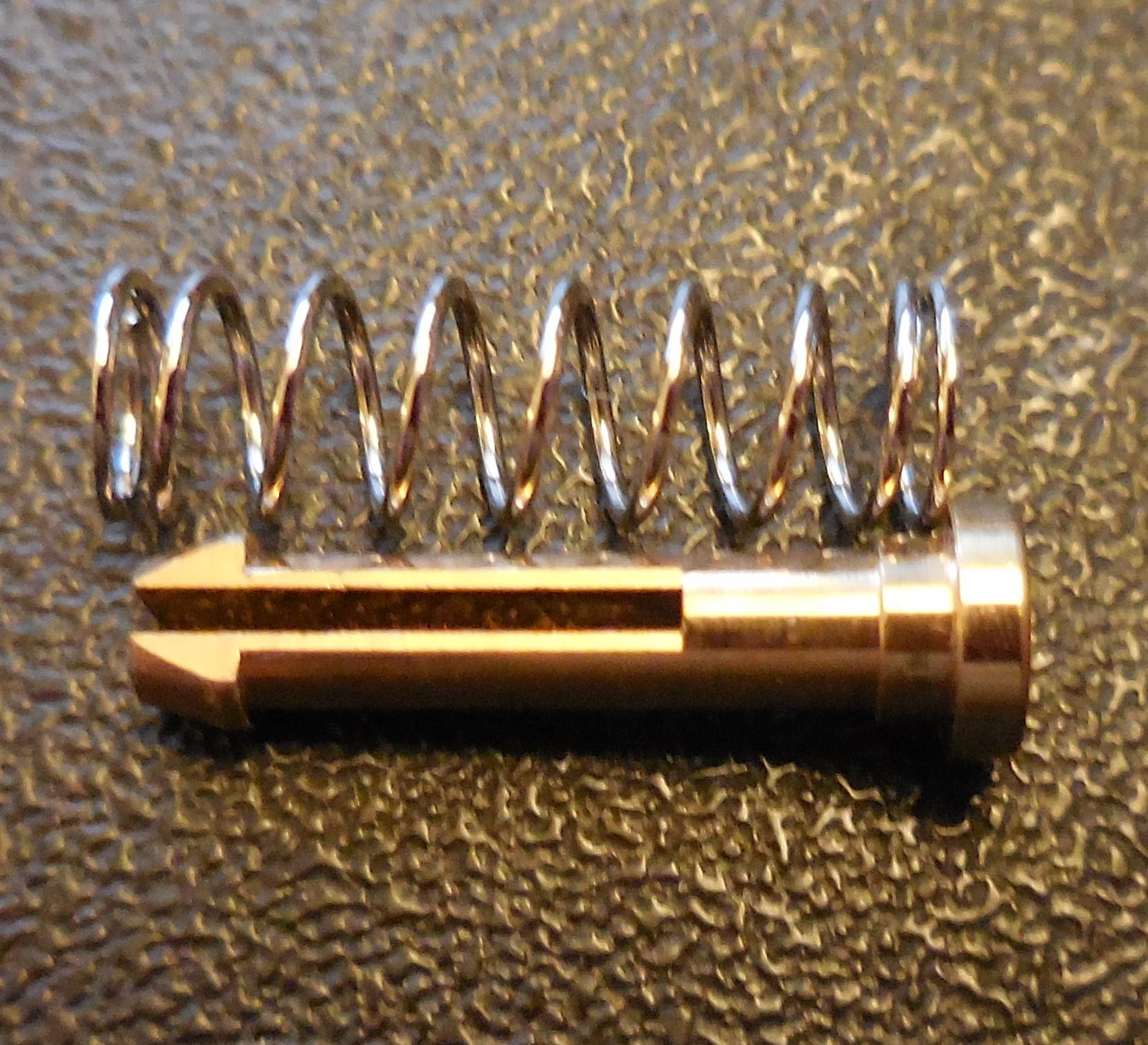 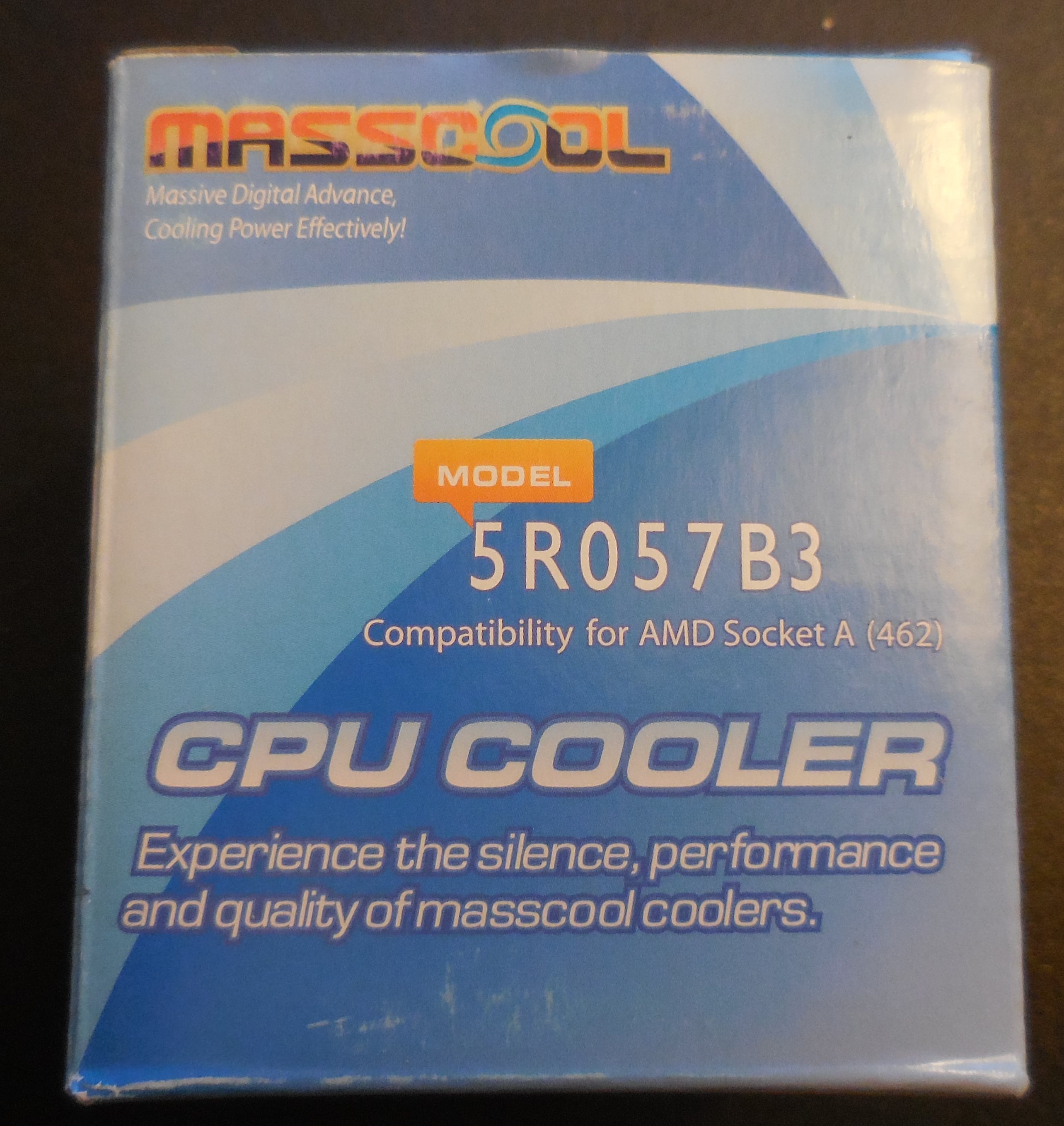 
I unscrewed the fan and here's the square inches comparison: 
Next, I drilled the copper heatsink for the post barbs, then used a Dremel to cut back the fins. I did it wrong the first time, transferring the holes from the old heatsink to new backward, that's why there are four holes instead of two. The Dremeling was fussy work, taking a lot longer than you'd think. Then I trial-fit it: I needed to remove the old thermal transfer paste, and it was really nasty to remove. No luck with denatured alcohol, it wouldn't touch it. Aerosol carb cleaner was only slightly better. Acetone did the job, but it still took more work than I'd thought it would: 
Screwed the thin ball bearing fan back to the heatsink: I had also bought a $9 fan speed controller, Gelid FC-FX01, because this MPU will not need a fraction of the cooling of an AMD CPU, and I don't need the noise of a 4800 RPM fan. The last piece I needed was a Molex 4-pin to fan 3-pin adapter to provide power to this controller. I happened to have one laying around in a drawer.

With the fan controller turned all the way toward minimum, the fan noise cannot be distinguished from all the other fans running in there, and the copper heat sink is 105°F in a 72°F ambient room. Much better.