One new feature for the Maxima in 1983 was the introduction of the "dead pedal" on the left. 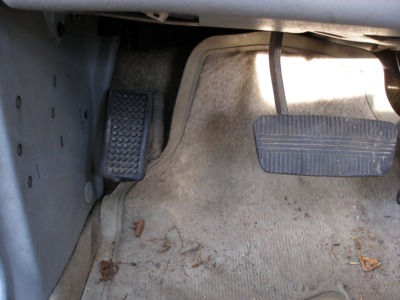 Nissan FAST says it was fitted to both Sedans & Wagons, from Jul-82 onward. It does not call out any differentiation for MT and AT. 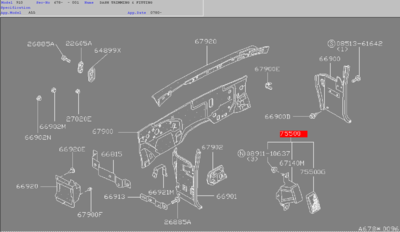 allmost all OZ sold cars have this "foot rest".was a big deal in early 80's.
later cars it was weilded to the floor to cut cost and the rubber glued on.it fitted to the trans tunel RHD.
the only bluebird ive seen without a foot rest is an economy fleet model.

japanese models have predrilled holes and 6mm nuts,so they tend to be factory options or dealer fitted.

asavage wrote:Can anyone confirm that the MT 1983 or 1984 has the dead pedal?