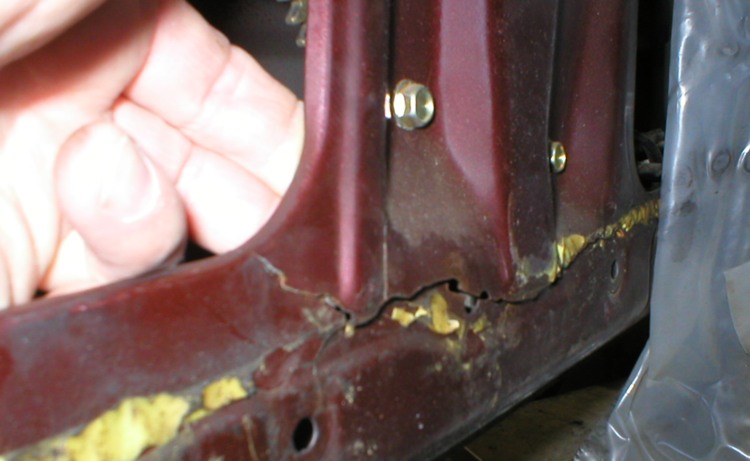 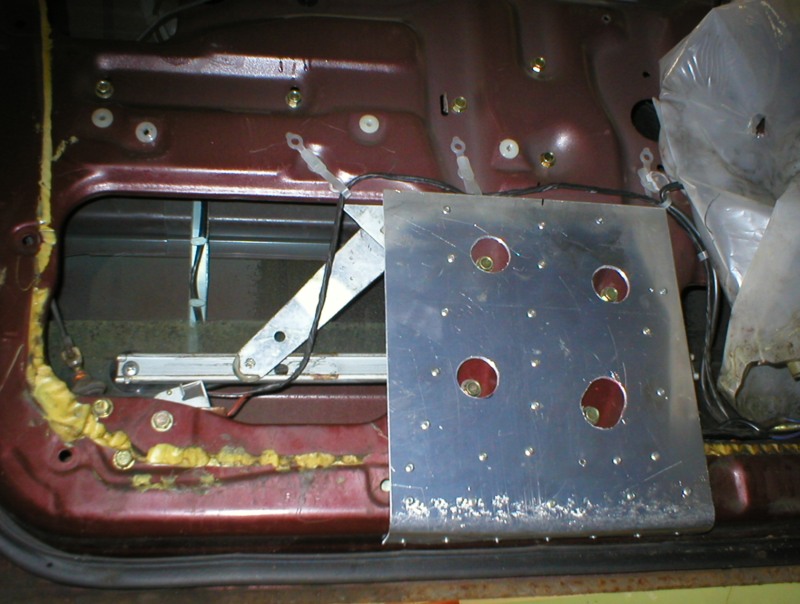 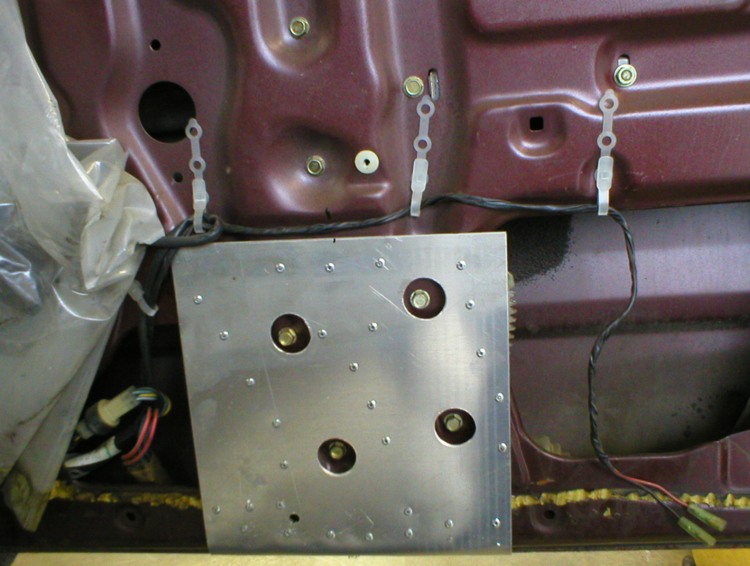 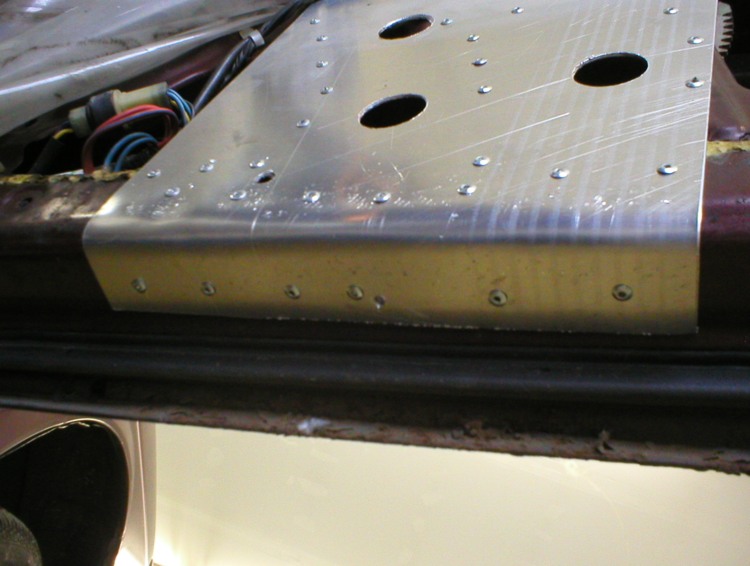 IOW, the fix is appropriate to the vehicle. If it had been a nicer car, I might have cut a doubler plate that extended in different directions and which didn't show, but I put two of those panels on and did it all (two doors, including pulling/replacing the door panels, and re-gluing the plastic liner sheets so I don't get drafts inside) in about three hours, and to do it nicer would have taken twice that long for only a minor improvement in cosmetics. To me, having the lower edges of the patch panels show is minor.
Last edited by asavage 12 years ago, edited 1 time in total.
Regards,
Al S.