Been a member for a long time and this forum has helped me LOTS as I got this thing running and road worthy after dragging it out from under a tree in Huntsville Al. But all good things must come to an end and I've upgraded to a power stroke and TDI and it's time for this one to go. Would love to have it go to a good home. If anyone is interested: text or Phone is two-five six- 6-nine-4-two-9-four-9

CL wrote:1983 Datsun King Cab diesel, SD-22, 147K, bought new in Huntsville Al and been local since. Was showing 96K when I got it and the seller said half of that was behind an RV. It had sat for 7 plus years not running (bad fuel pump diaphragm) and he was 'going to put a gasser in it' but thankfully never did, had a camper shell on it which probably saved the bed from thru-wall rust. I fixed to get road worthy or replaced during the last 5 years: fuel pump diaphragm, rebuilt injector's (city diesel in Decatur), glo-plugs, most of the rubber parts (water hoses, belts, hanger bearing), brake and clutch master cylinders, water pump/thermostat, valve stem seals, shocks, u-joints, balanced driveshaft, starter solenoid, alternator (integral vacuum pump w/hose that goes from alt to crankcase), front bearings, front pads, rebuilt trans mission 5/10, legal window tint. Have receipts for most of above but there's probably something I'm forgetting. A/C has never been opened and still works with a top off in the spring, last year was the first year I had to put a whole can to get the sight glass clear of bubbles. Body is straight with a few small rough spots and never been wrecked. Rotella T every 5k and stanadyne fuel additive religiously.

Was my daily driver since about 2007 consistently averaging about 31-32 mpg without A/C and 28-30 with. Upgraded to TDI couple of years so I don't need it anymore. Also got new ball joints (4) that I planned to install but haven't, the whole set of micro-fiche cards for part number look-up (with part number I order on-line) and a working micro-fiche machine. $3500 firm. Call or text two-five-6-six-1-four- 2-nine-4-9. 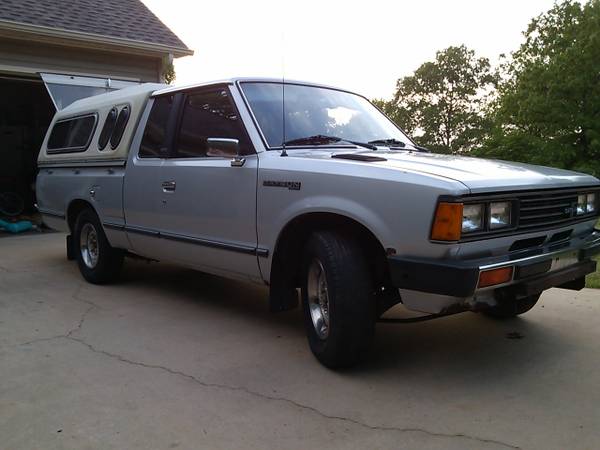 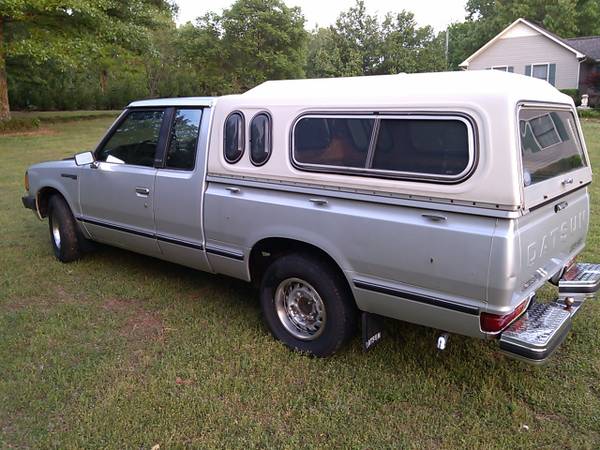 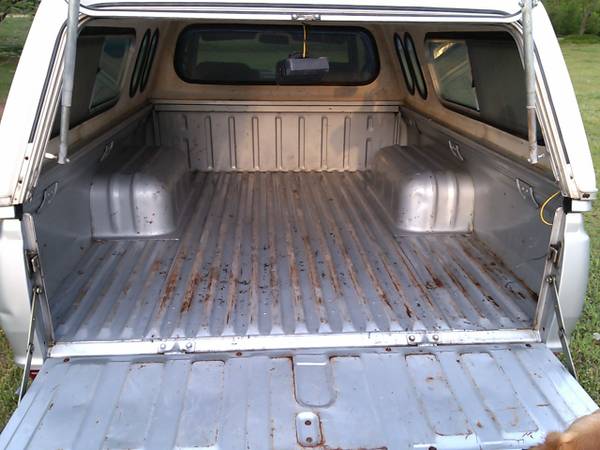 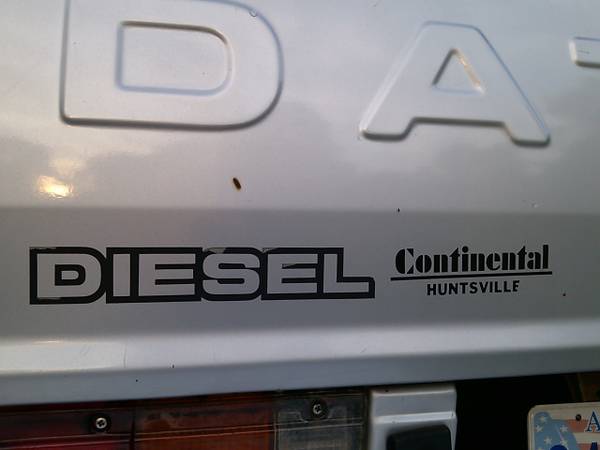 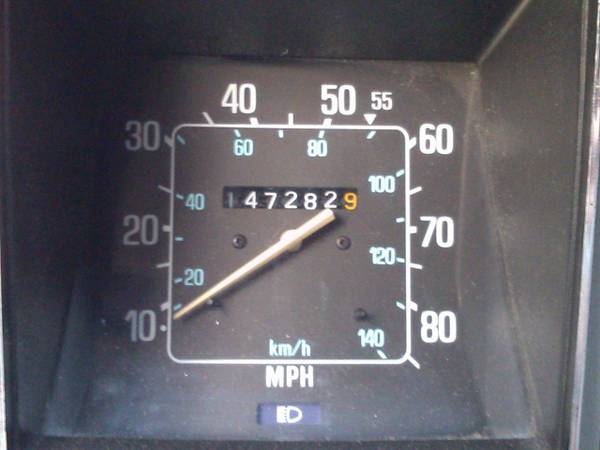 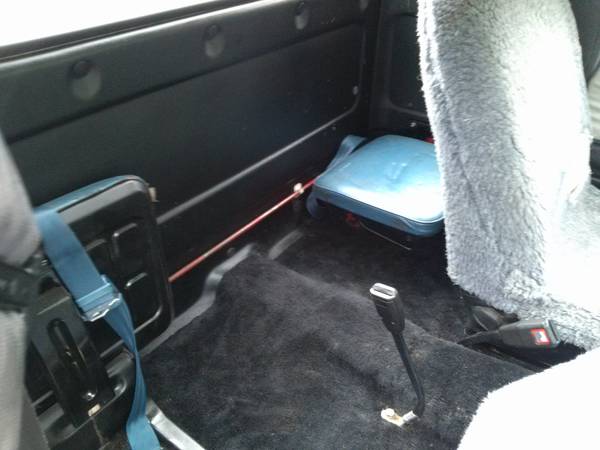 "Let me control a nations currency and I care not who makes the laws" N.M Rothschild
Top

SOLD
"Let me control a nations currency and I care not who makes the laws" N.M Rothschild
Top

A bit of closure:


billyg wrote:Thanks for all the help over the last few years on the truck. The forum, and you and Phil, were an invaluable asset as i worked on my truck to get it back in shape. A boy (to me at least -he was 23) came over from south of Atlanta this morning and bought it.