I have two of these, I bought them several years ago. I realized that I don't need both of them. Nissan No. 16700-W3311, this used to be available from Nissan for $2741. This might be the last brand-new automotive spec. LD28 IP available in the US.

This is a new injection pump, not a rebuilt. 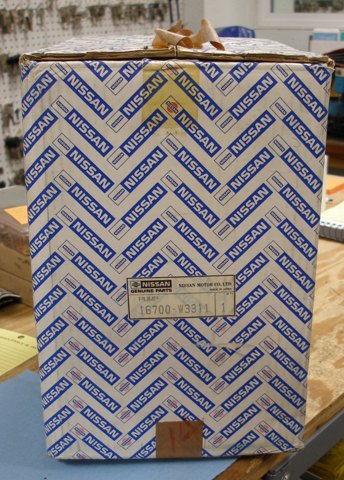 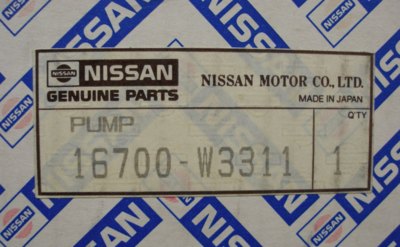 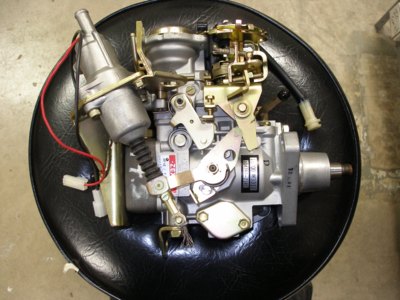 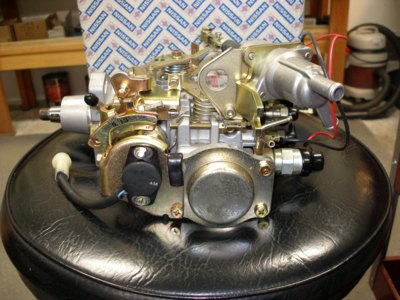 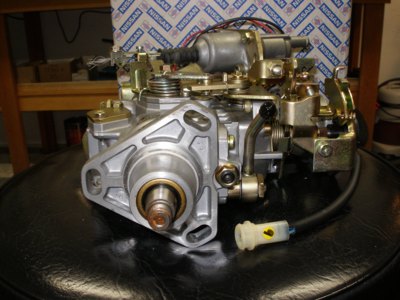 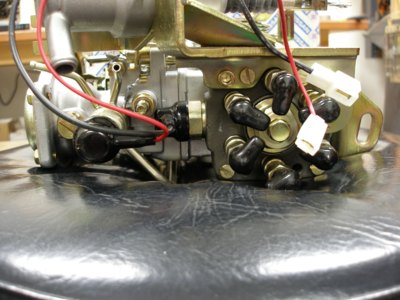 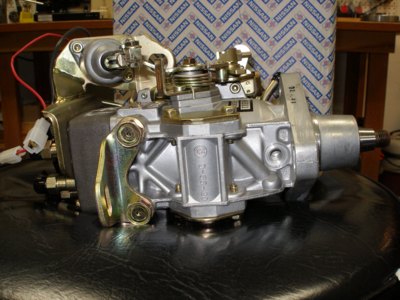 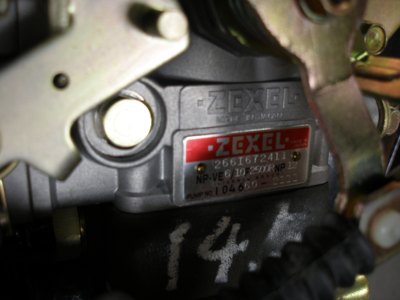 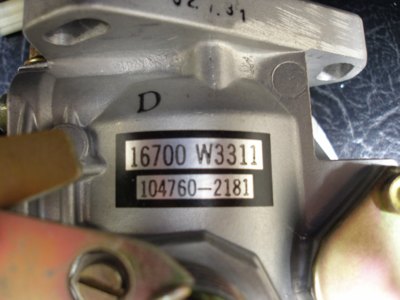 Other than the CSD, what is different between 82 and 83?
Matt B.

Not sure, but I think maybe the EGR-prompted timing advance might be different. That's all I can think of.

When I bought these, I could have bought the last 1983 IP in the US too, but I was already laying out a lot of cash I didn't have, so I thought it prudent to stop.
Top

How much do these IPs cost rebuilt? Responded to the post of the Maxima in Daytona but if the pumps are that expensive I may not be able to replace the one that went bad on his if I purchase. Please advise, and if you know suppliers (online/stores) I would really appreciate it!

The LD28 VE is not like the majority of them. It may share some parts with the VW Six, but not many with the very common Four cylinder version. It's expensive to rebuild.

I have a used one, untested from a JY 1982 AT, that I would sell, as well as the brand-new one listed above.

In general, a VE IP can be resealed with only a very patient hand and a very few dollars of parts. It the leak was at the front shaft seal, you don't even have to remove the IP to replace the seal. If it's leaking back at the high pressure head ("distributor"), the IP has to come off but again it's fairly cheap to reseal it.

[edit 18Jan2012: someone has replaced that o-ring with the IP on the car, but it wasn't in a Maxima. See this thread.]

I think that it's when the head or plunger or governor or feed pump have to be replaced (SVO, WVO, other alternative "fuels") that you have to have the major rebuild. Or maybe they all have to be rebuilt and I just don't know it. I have yet to hear from an LD28 owner whose car doesn't smoke heavily on hard acceleration (very much unlike the SD22).

Given clean fuel, the VE IP has proven to be durable in most areas. The shaft seal is an easy fix, now that Matt has done the research.
Last edited by asavage 9 years ago, edited 1 time in total.
Regards,
Al S.

here's a place that works on IP's, I have used him for my turbo.

I have no idea what he charges to rebuild IP's. He's very reasonable on my turbo stuff.

dlh wrote:here's a place that works on IP's, I have used him for my turbo.

I have no idea what he charges to rebuild IP's. He's very reasonable on my turbo stuff.

He works on diesel pumps?

The only place I have found localy for pump rebuilds is central motive - I don't even know if they do light-duty pumps.
Ben Martin

I had sold that IP you see above, two years ago.

Now that I have sold my last Maxima diesel, I have a bunch of Maxima & LD28 parts that I'll be selling and giving away.

As mentioned upthread, I bought TWO of these NOS IPs many years ago. I have kept one for my own LD28 project. The Wagon is gone now, so I have the second one available for sale.

It's the same as the one in the pics above, including the Nissan blue-n-white box. Same price: $900 plus shipping. Same selling points: brand-NEW, not rebuilt, spec'd for 1982 but will fit 1981 with no modifications, and will bolt on to a 1983 but the CSD is different and you'd probably want to bold your CSD on to this IP; the EGR calibration is different too, but will probably present no problem. You're getting a NEW IP for the price of a rebuild.

I'm not looking for offers on this one. It's been in my storage for a good long time, and I'm willing to sit on it if the economy takes a while to improve. email me if you're interested.
Regards,
Al S.

I am the one who bought Al's other brand-new IP a few years ago, and it has been 100% perfect. It has not leaked a drop of anything, and has worked flawlessly for the last 25,000+ miles.
"Man, your engine is knocking really bad..."~
Top

Is this pump still for sale?

I'm tired of this sitting in my living room

It's cheaper to buy this NOS IP than to rebuild your old one.
Regards,
Al S.

Off to the re builder

The Distributor IPs are gonna leak, it's just a matter of when.

Was it leaking from the area where the steel plunger head (where the injector lines connect) meets the aluminum body?

Fortunately, they're "only" around USD$5-800 to rebuild