All the work was done in my driveway in three months. I imagine, it could be done in shorter time, since I had to wait for some parts.
It seems that the Astro van is a natural donor vehicle for the LD28. I am not a fan of GM or Chevrolet, however upon examining several pick-ups and SUV's, the van promised the best fit. The engine fits perfectly, like the van was made for the LD28. Even the engine mount brackets need little alteration. I chose a basic 1985 "shorty", short wheel base van without all the power-everything crap. Originally it had the 2.5L "Iron Duke" 4 cyl engine and AT. I think this beast weighs as much as the LD28. I insisted on a manual transmission, so I had to install the clutch pedal and the hydraulics for that. Some of the early Astro's (until '89) were available with MT. Although only roughly 1800 were made. So these were very rare. The MT attaches to the original cross member with a simple self made bracket.
I am using the power steering pump from the Astro. It installs on the original Maxi bracket with some alterations. I will use the Astro's AC system with the Nissan compressor (not done yet).
Rough summary ( to be continued):
Special Tools used:
engine hoist
3 ton jack
40A plasma cutter (very helpful, may be rented)
electric welder
Special parts ordered to be made:
oil pan welding $200
drive shaft $300
power steering hose $66
exhaust pipe $120
Other parts:
Air Filter from Buick Century
Plastic air filter connecting pipe from Neon
Radiator from Ford (Taurus?)
Power steering pump original Astro however, the Maxi pump can be used if the hose is made longer.
I will post some pictures next time.
Last edited by dieseldorf 8 years ago, edited 3 times in total.
Astro Van with LD28 propulsion
'84 Mercedes 190D 2.2L 5-Speed Manual purchased 06/12 SOLD 06/13
'86 Ford Escort Wagon Diesel MT Sold 07-17-08
Top 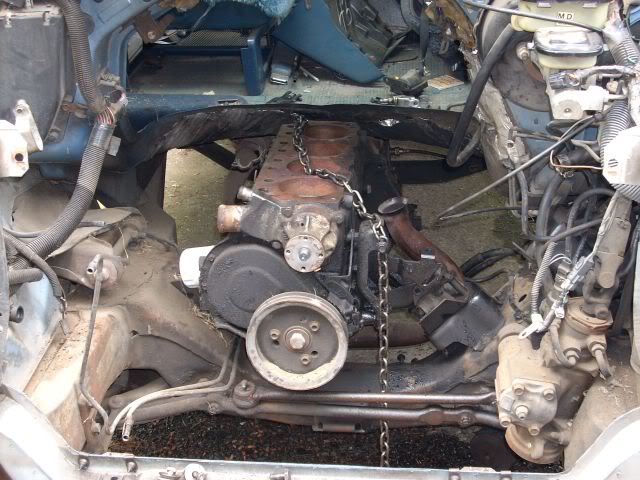 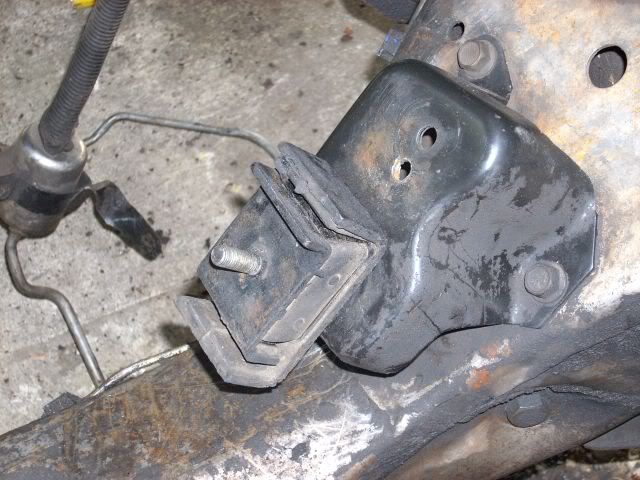 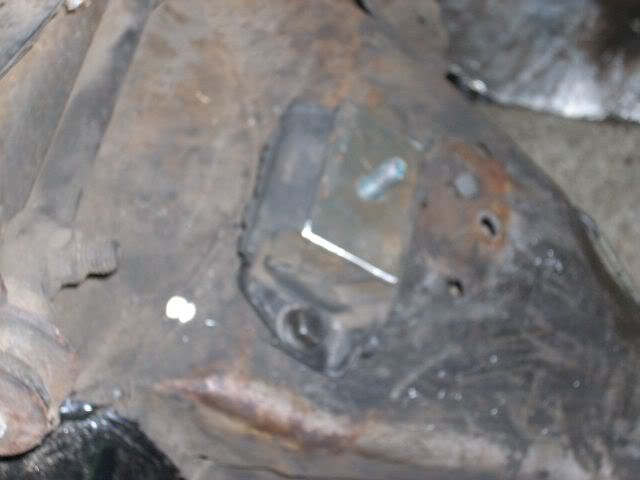 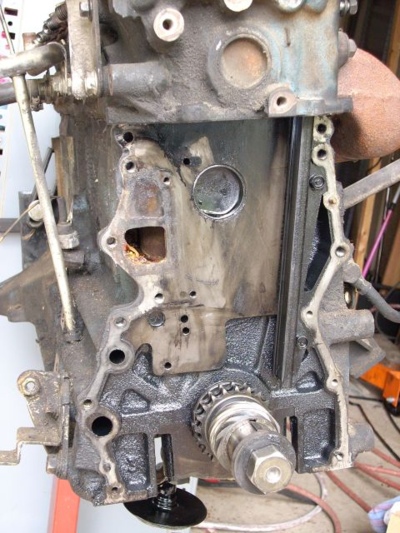 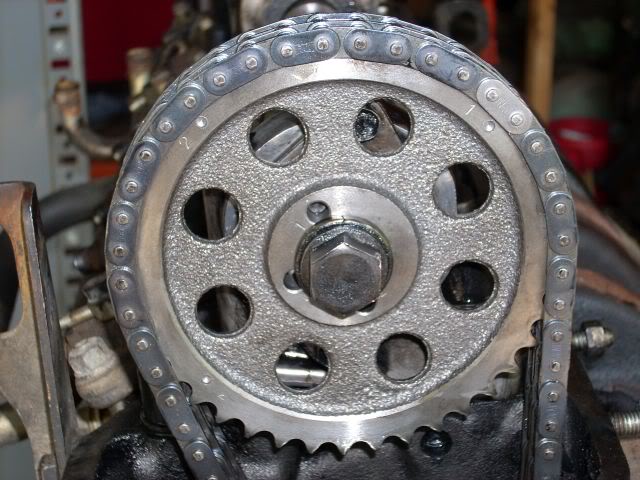 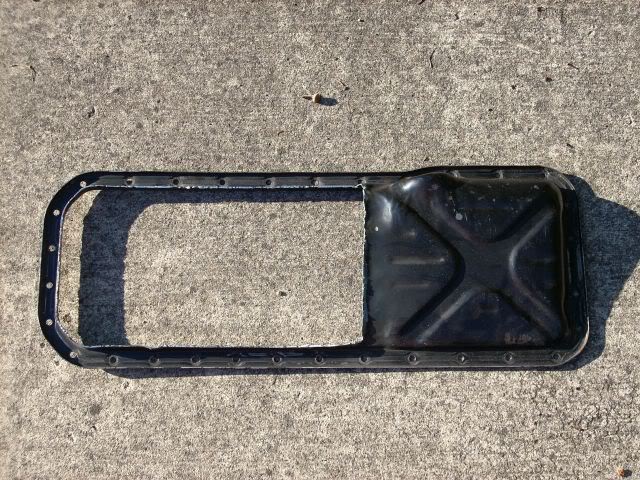 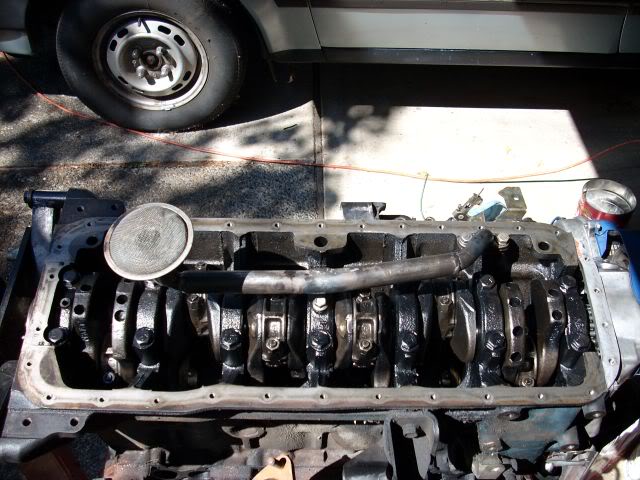 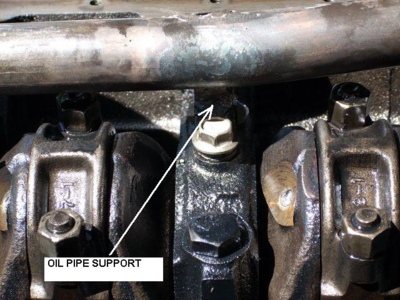 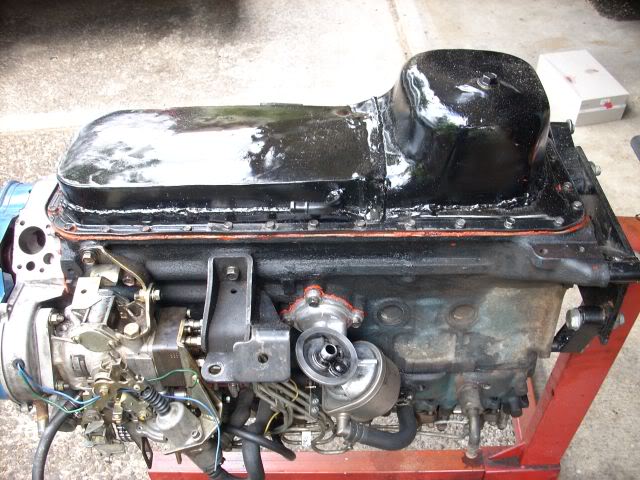 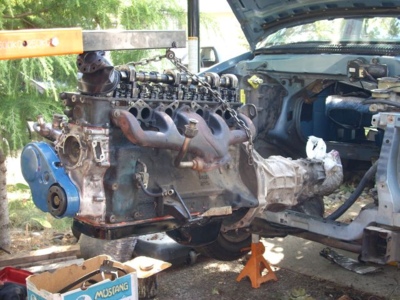 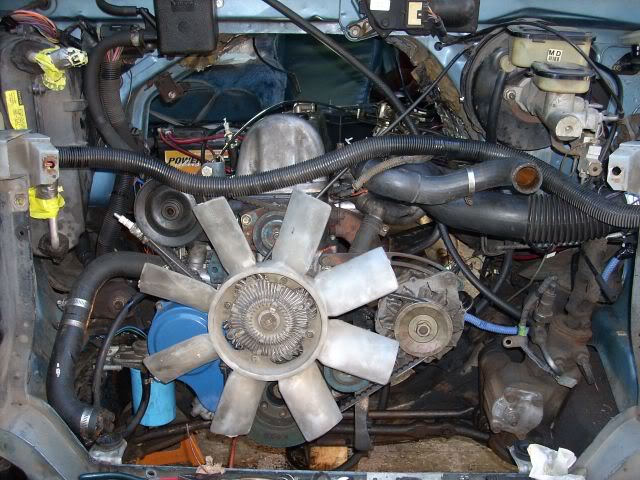 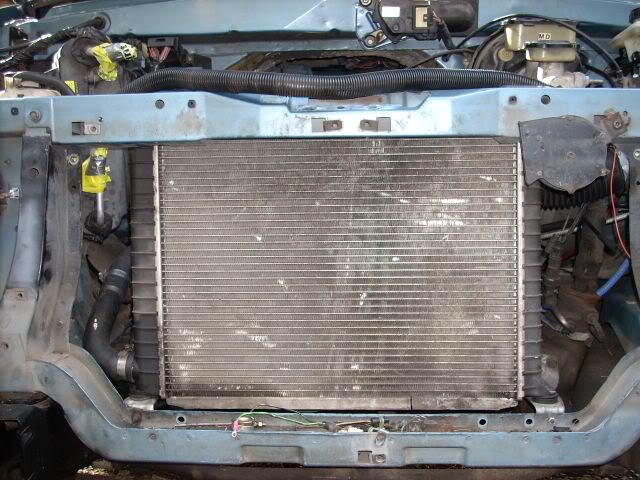 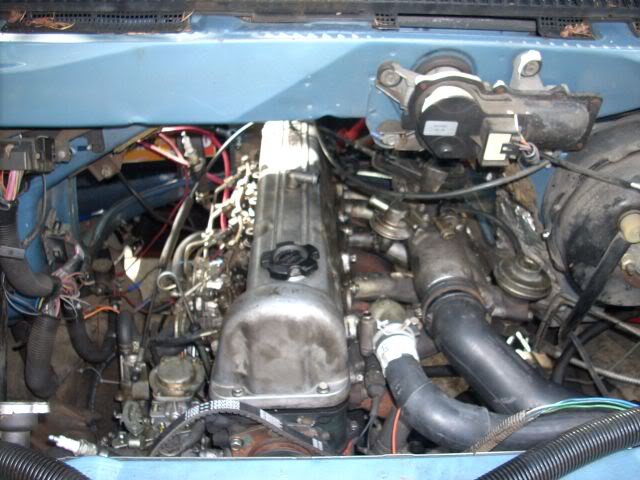 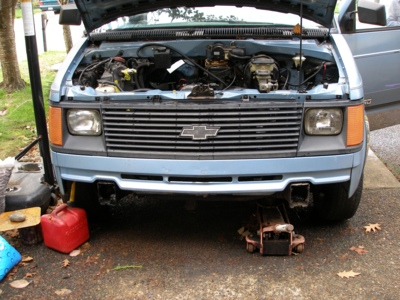 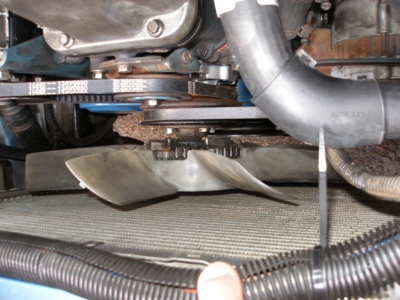 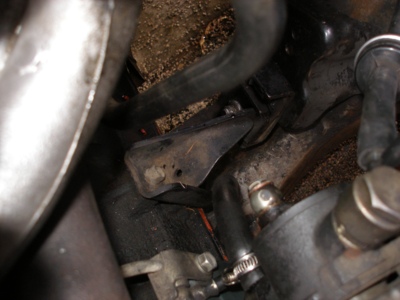 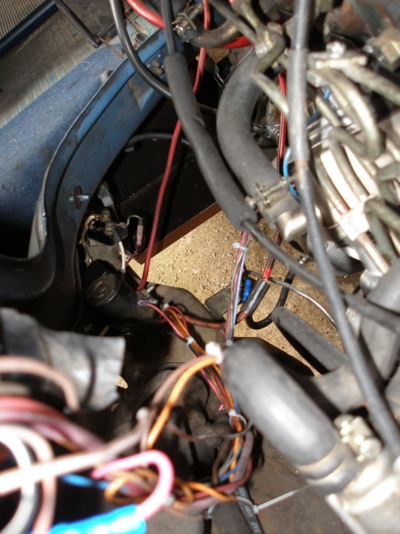 I wimped out on underneath shots. I would like to know about trans-top-to-floor clearance (because I would be interested in an AT installation, which is fatter up front), but it obviously all fits.
Last edited by asavage 10 years ago, edited 1 time in total.
Regards,
Al S.